The Perfect Enemy | Coronavirus daily news updates, July 21: What to know today about COVID-19 in the Seattle area, Washington state and the world
Skip to content
August 11, 2022
Read Time:3 Minute 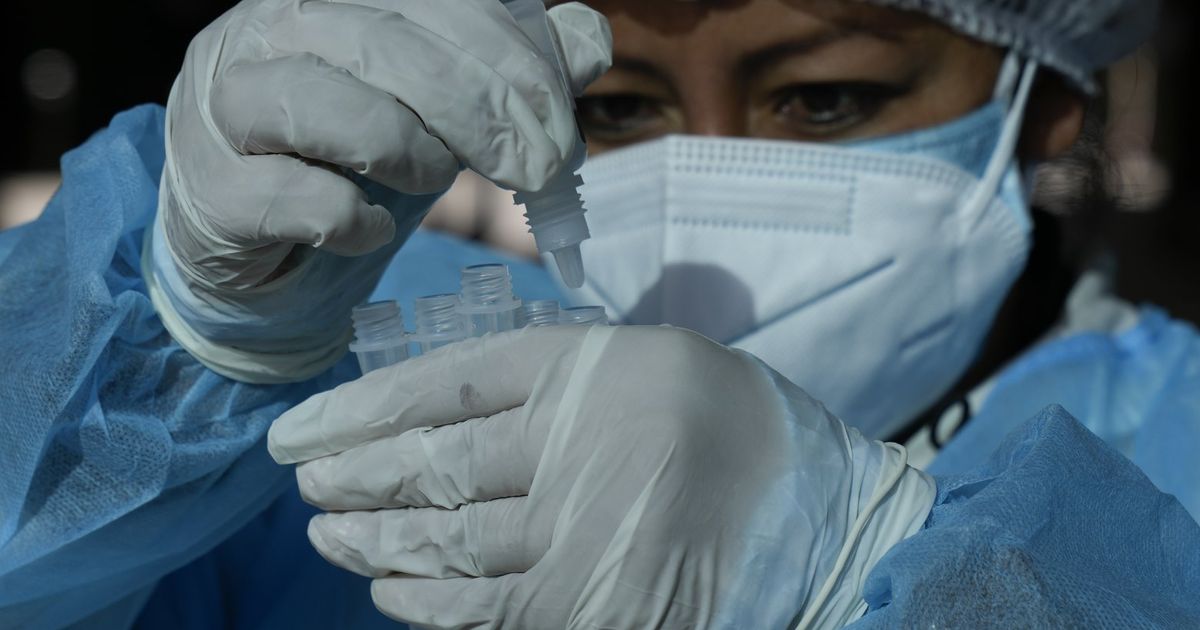 A study published earlier this month details findings that 23% of people who had COVID-19 infections between March 2020 and March 2021 reported lingering symptoms up to 12 weeks after.

Meanwhile, the Biden administration is looking to reorganize the federal health department to create an independent division that would be tasked with leading the country’s pandemic response.

We’re updating this page with the latest news about COVID-19 pandemic and its effects on the Seattle area, Washington state and the world. Click here to see the rest of our coronavirus coverage and here to see how we track the daily spread across Washington.

The number of Americans applying for unemployment benefits last week rose to the highest level in more than eight months in what may be a sign that the labor market is weakening.

Analysts surveyed by the data firm FactSet expected the number to come in at 242,000.

The four-week average for claims, which smooths out some of the week-to-week volatility, rose by 4,500 from the previous week, to 240,500.

The total number of Americans collecting jobless benefits for the week ending July 9 rose by 51,000 from the previous week, to 1,384,000. That figure has been near 50-year lows for months.

Earlier this month, the Labor Department reported that employers added 372,000 jobs in June, a surprisingly robust gain and similar to the pace of the previous two months. Economists had expected job growth to slow sharply last month given the broader signs of economic weakness.

President Joe Biden tested positive for COVID-19 on Thursday, underscoring the persistence of the highly contagious virus as new variants challenge the nation’s efforts to resume normalcy after two and a half years of pandemic disruptions.

White House Press Secretary Karine Jean-Pierre said that Biden was experiencing “mild symptoms” and has begun taking Paxlovid, an antiviral drug designed to reduce the severity of the disease.

Biden, 79, is fully vaccinated, after getting two doses of the Pfizer coronavirus vaccine shortly before taking office, a first booster shot in September and an additional dose March 30.

Tokyo reported its highest number of COVID cases for the entire pandemic on Thursday, driven by the spread of more infectious variants just as Japan started reopening to tourists.

The city recorded 31,878 new daily infections, eclipsing the previous record of 21,562 cases set on Feb. 2. The numbers show a COVID resurgence has taken hold in the Japanese capital before the summer holidays, when travel and activity levels typically soar.

The rising case counts are forcing political and health care leaders to reconsider what steps, if any, are needed to contain the outbreak. The same conundrum is facing countries across the globe, as the arrival of more infectious omicron subvariants has led to higher infection rates even as testing in most areas is on the decline.

Many countries that focused on eliminating the virus early in the pandemic are finding it difficult to reimpose strict mitigation measures in response to rising rates after they began trying to live with COVID over the past year.