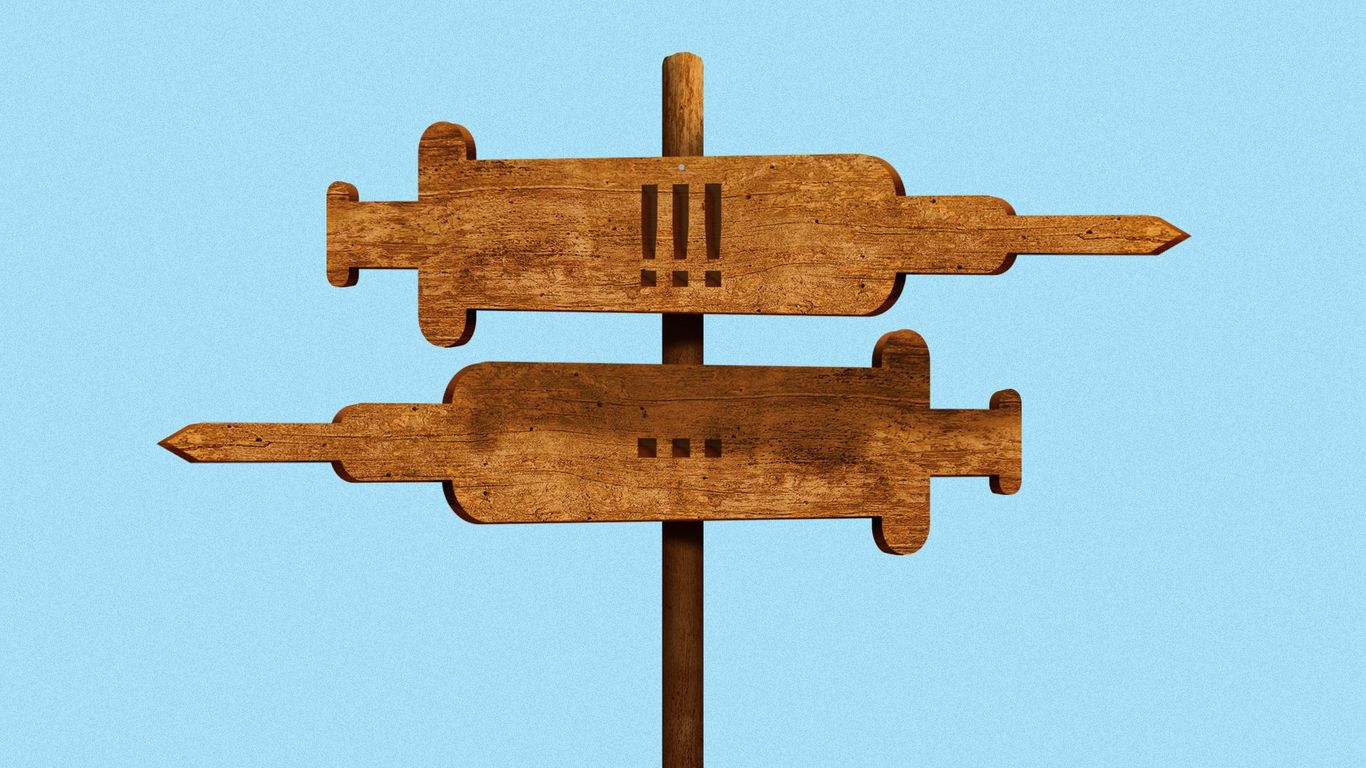 Some companies are rolling back mandates for employee COVID vaccination — but few are making official public statements about it.

Why it matters: These moves signal that we’ve shifted into a new chapter of the pandemic — and that employers are desperate to get people back to the office.

Companies mostly don’t want to talk about this, seeing little upside given the controversial history of mandates. But a few large employers’ plans are public:

Zoom out: The White House yesterday called on businesses to take certain actions to protect employees and customers from COVID-19 this fall. Mandates weren’t on the list.

Between the lines: Things have changed a lot since these mandates were first put in place last year — a time when vaccination was seen as very effective against spreading disease. Now with the variants, that’s less true, Wen says.

But not all companies are giving up on mandates. Many hospitals and other healthcare providers do require vaccination.

Seven other employers she contacted were less forthcoming.

The bottom line: We’re in a new era — for now. Everyone’s watching to see what happens with cases in the fall.

Editor’s note: This story has been corrected to remove a reference to Boeing requiring employees to be vaccinated. Boeing dropped its vaccine requirement in 2021.