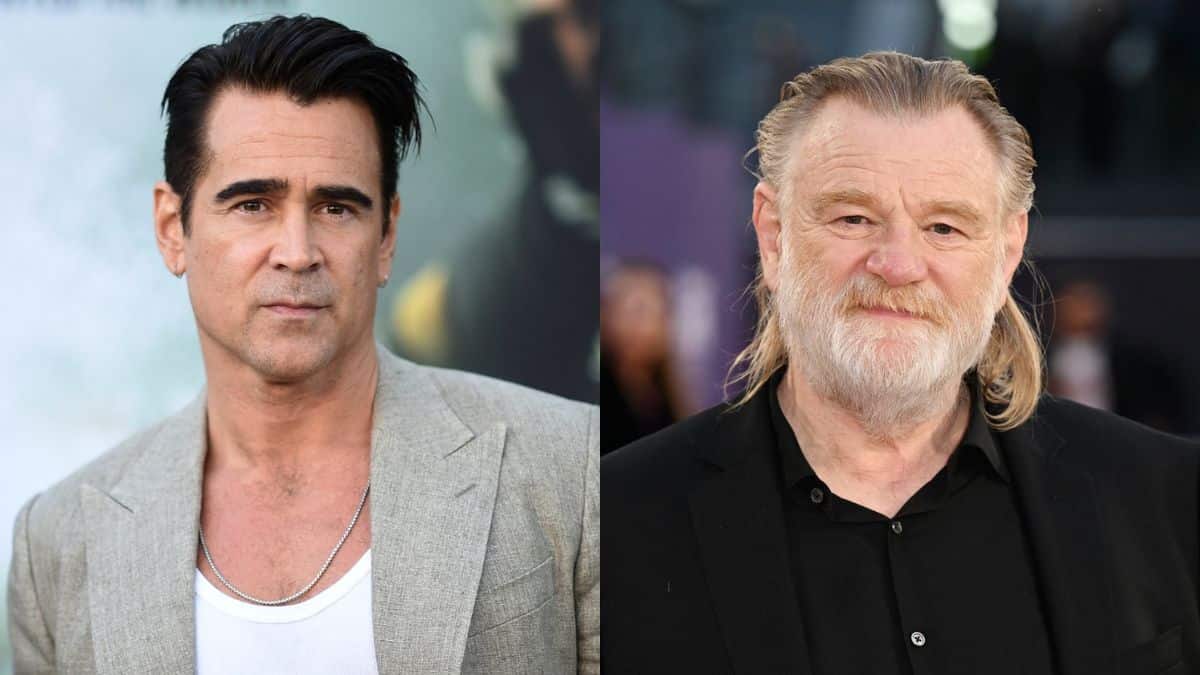 Hollywood actors Colin Farrell and Brendan Gleeson will not be able to attend the 2023 Critics’ Choice Awards, which is scheduled for January 15, as they have tested positive for COVID-19. Previously, it was reported that Jamie Lee Curtis will be skipping the prestigious award ceremony due to the same reason.

The ‘Banshees of Inisherin’ stars, who have been nominated for Best Actor and Best Supporting Actor, won’t be able to walk the red carpet at the Fairmont Century Plaza Hotel in Los Angeles on Sunday night since they are quarantining.

Variety broke the news on Twitter. “Here we go again. Just confirmed that #colinfarrell and #brendongleeson won’t be at #CriticsChoiceAwards tomorrow because they have both tested positive for COVID,” the post read.

On Friday, Curtis shared a health update on Instagram. “Sadly, this head cheerleader is not going to be at all the weekend festivities cheering on her friends and colleagues,” she wrote. “Life on life’s terms. I’m glad that there are all these home tests available so that I didn’t go to the @americanfilminstitute lunch and spread my germs. I was SO looking forward to going to the @bafta tea and the @criticschoice awards as a nominee and member of a motley crew! I’m so proud of these people, and I look forward to cheering them on through my TV set. Stay safe out there people.”