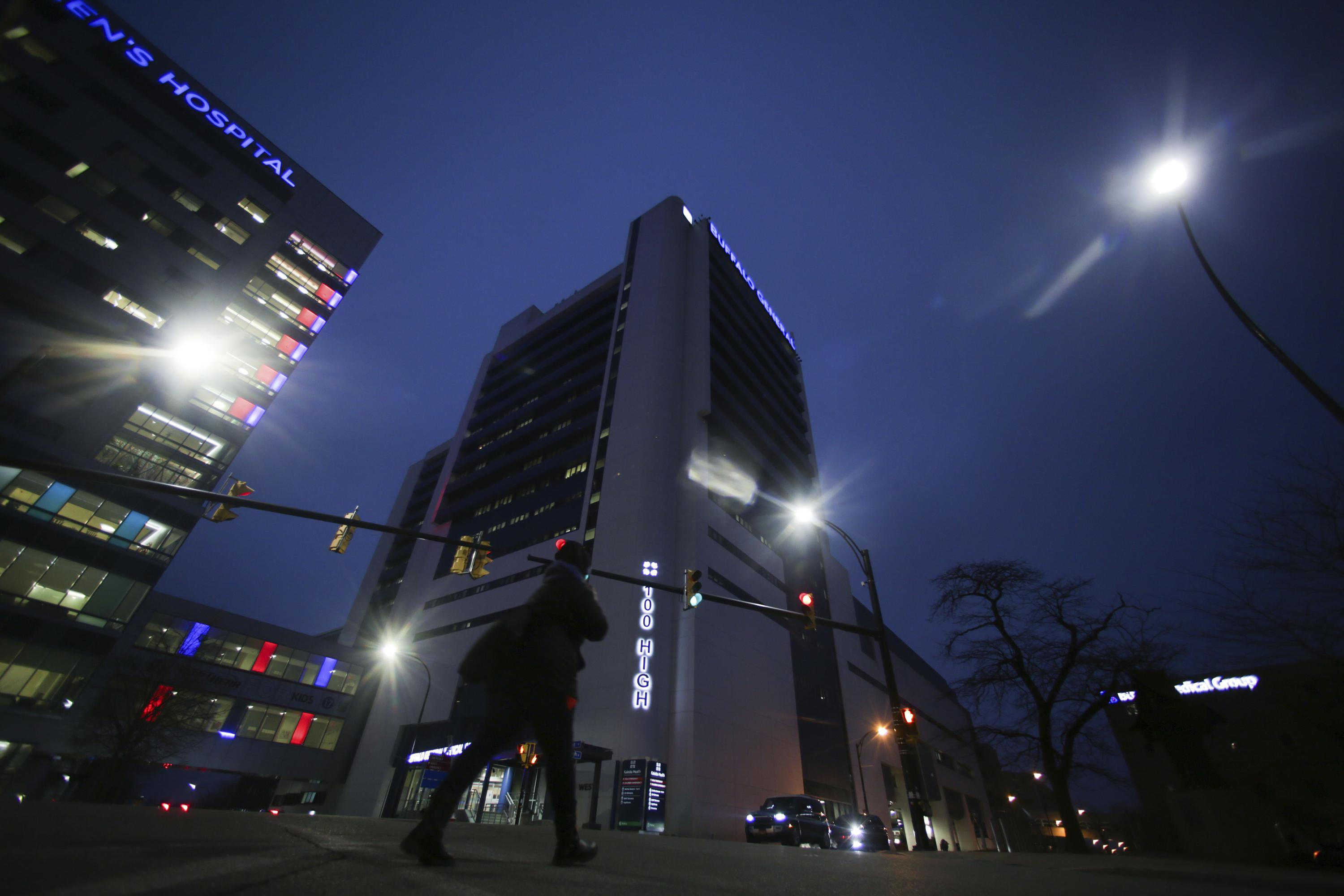 AP’S ASSESSMENT: Altered image. The screenshot was manipulated to add the fabricated headline, a CNN spokesperson confirmed. The actual headline reported on the release of the Buffalo Bills safety from a hospital.

THE FACTS: Social media posts are spreading the manipulated image amid unsupported claims swirling online that Hamlin’s cardiac arrest was caused by a COVID-19 vaccine.

“Doctor of Damar Hamlin confirms Cardiac Arrest was due to the 4th Booster Vaccine,” the purported headline shows. The image shows a story published at 1:37 p.m. Eastern time on Jan. 11. Other social media posts without the image similarly alleged that CNN reported such information.

But a search of CNN’s website shows the screenshot was manipulated to change the headline on a story.

The real headline — published at that time, by the same reporters, using the same photo of Hamlin — actually reads: “Damar Hamlin discharged after spending more than a week hospitalized due to a cardiac arrest.”

CNN spokesperson Emily Kuhn also confirmed in an email to The Associated Press that the screenshot was fabricated and that CNN did not publish the headline in question.

Social media users previously shared a screenshot of a tweet from a dubious account, in which someone claimed to be a doctor and purported that the Bills player received a COVID-19 booster on Dec. 26, days before he collapsed during a Jan. 2 game in Cincinnati. That account is no longer active and there is no evidence that the individual was a doctor for Hamlin.

Hamlin was released from a Buffalo hospital on Jan. 11. The Bills and a Buffalo doctor who led Hamlin’s care team, Dr. Jamie Nadler, issued a news release at the time, but did not disclose the results of tests performed to determine the reason his heart stopped.

The NFL player’s tragic collapse spurred misinformation and gave renewed energy to a faulty narrative that the vaccines are causing a dramatic rise in cardiac issues among young athletes. Cardiologists have told the AP there have been instances of athletes experiencing sudden cardiac death and cardiac arrest long before the COVID-19 pandemic and that they have not observed the dramatic increase alleged on social media.