“[But some] individual countries have put restrictive measures on travellers from China, measures that are … unprofessional, discriminatory and political, and also very detrimental to cooperation on production and supply chains, especially business exchanges,” Liu said.

“I believe that the Japanese Chamber of Commerce and Industry in China has taken note of this issue and will play a constructive role.” 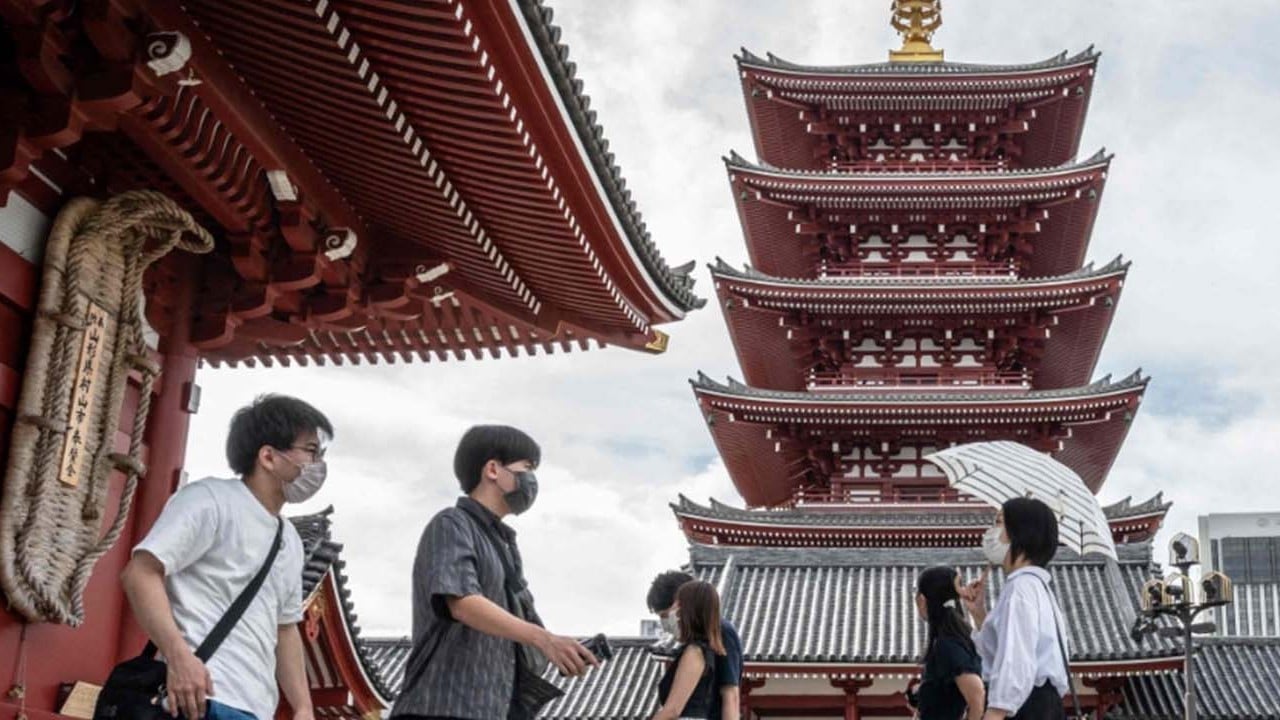 ‘A little scary’: Japanese hopeful yet wary about return of Chinese travellers

Japan and South Korea, both of which were among the most popular destinations for Chinese tourists before Covid-19, are also not among the 20 countries that China will allow group tours to visit from February 6.

In the meeting, Liu played up the “very close and mutually beneficial” business ties between China and Japan, which he said were “a major foundation and a bright spot of the bilateral relationship and should be well valued and maintained”.

Without referring directly to the United States, Liu also urged the two Asian neighbours to work together to “exclude any non-economic or third-party factors from interfering with” trade and investment cooperation.

Any measures that put too much priority on national security would make operations less efficient and increase business costs, Liu said.

“The ideologisation of supply chain cooperation is not in line with … the interests of the business community,” he said. 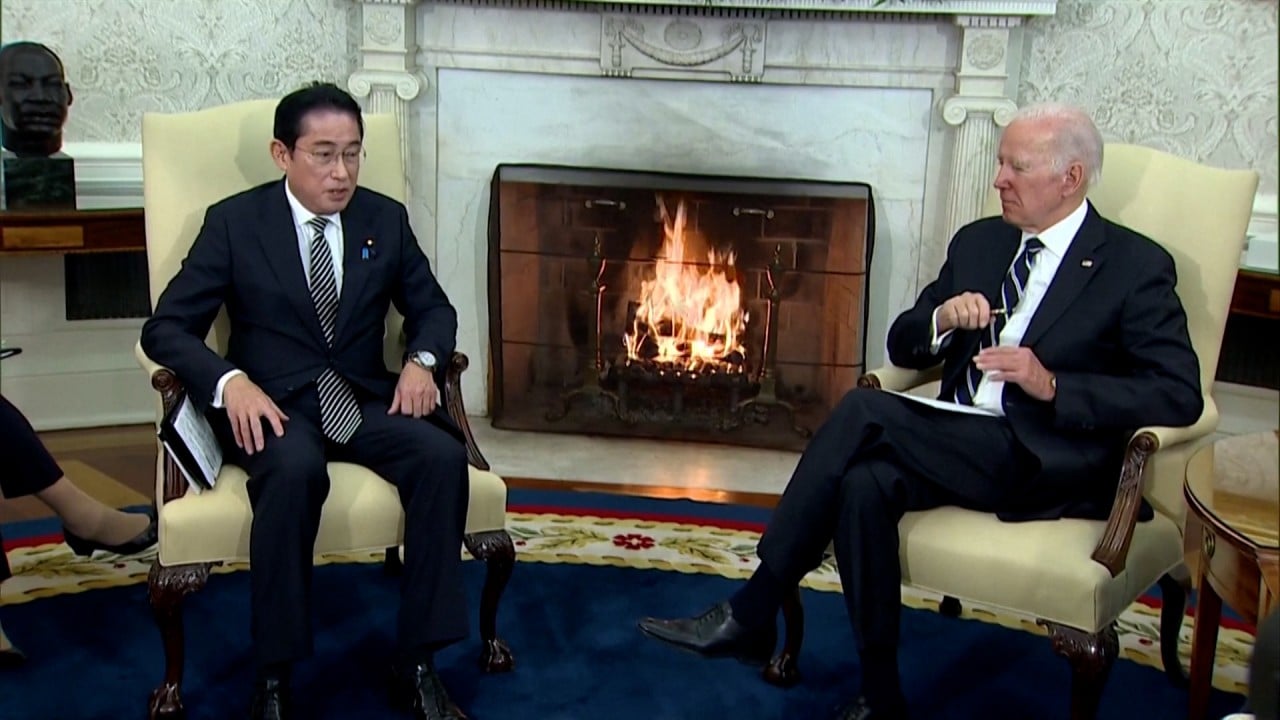 Despite political tensions, China has been the biggest buyer of Japanese exports and Japan is China’s fourth-largest trading partner, after the 10-member Association of Southeast Asian Nations, the 27-member European Union and the US.

However, some Japanese companies have reported production disruptions at their factories in China, raising concerns in Japan over an overreliance on Chinese supply chains.

Meanwhile, the US, now in an intense geopolitical rivalry with China, is looking to counter Beijing and build what it calls “resilient supply chains” with like-minded countries, including its treaty ally Japan.