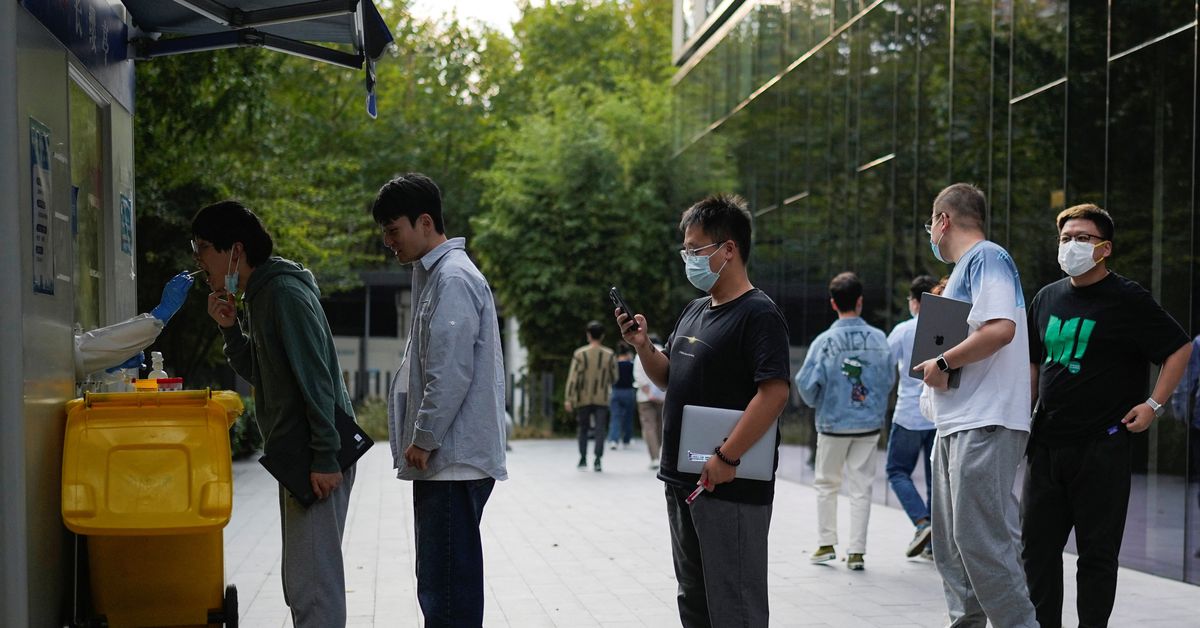 SHANGHAI, Nov 4 (Reuters) – Substantial changes to China’s “dynamic-zero” COVID-19 policy are set to take place soon, a former Chinese disease control official told a conference hosted by investment bank Citi on Friday, according to a recording of the session heard by Reuters.

Zeng Guang, a former chief epidemiologist at the Chinese Centre for Disease Control and Prevention who has remained outspoken on China’s COVID fight, said that the conditions for China opening up were “accumulating”, citing new vaccines and progress the country had made in antiviral drug research.

Asked by Citi chief China economist Yu Xiangrong if China would open up after its annual meeting of parliament that traditionally takes place early in early March, he said many new policies would be introduced in the next five to six months, without detailing what information he was basing this on.

Citi declined to comment on Zeng’s remarks. Zeng and Yu did not immediately respond to requests for comment.

Zeng was part of a top team at China’s National Health Commission when the virus started to spread from the central city of Wuhan to other parts of China in 2020.

He has previously urged against using excessive measures to fight COVID that risk exhausting people, and in March said that China would look for a route to “flexible and controllable opening up”. read more

While most of the world has largely done away with virus curbs, China has resolutely stuck to a zero-tolerance approach that reacts to even single cases with lockdowns and mass testing. Those measures have roiled the economy and are increasingly frustrating the public.

Markets surged this week on hopes that China would relax its approach, after rumours – based on an unverified note that circulated on social media – indicated China was planning a reopening from strict COVID curbs in March of next year.

A Chinese foreign ministry spokesman said at the time he was unaware of the situation. On Wednesday, the country’s National Health Commission said the nation should unwaveringly stick to zero-COVID.

China reported 3,871 new locally transmitted cases for Thursday, its highest since early May.

Reporting by Beijing and Shanghai Newsrooms; Editing by Alex Richardson and Edmund Klamann