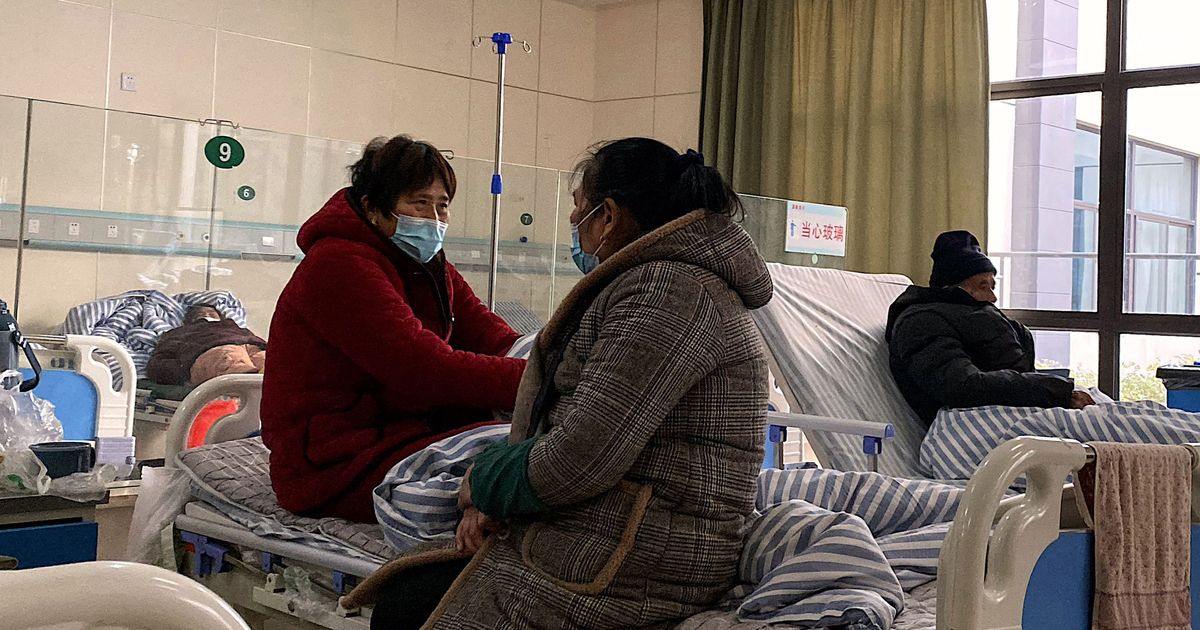 China said more than 12,600 people died of COVID-related causes in the week leading up to the Lunar New Year holidays, with a a health official saying about 80% of the population was infected with the virus in the current outbreak.

There were 12,658 COVID-linked deaths at hospitals between Jan. 13-19, the Chinese Center for Disease Control and Prevention said in a statement dated Saturday. The country reported 59,938 such deaths between Dec. 8 and Jan. 12.

The center’s chief epidemiologist Wu Zunyou said separately in a Weibo post that 80% of the country’s residents were infected in the current round. While Lunar New Year travel may lead to uptick in cases in some regions, Wu said there is “very little chance” for large-scale infections or a second round of an outbreak nationwide in the next two to three months.

China had a population of 1.41 billion at the end of 2022, suggesting more than 1.1 billion people had the virus recently in the world’s biggest COVID-19 outbreak. Wu didn’t elaborate on how the infections were derived.

A sudden dismantling of “COVID-zero” restrictions in December meant hundreds of millions of people headed home for the Lunar New Year holiday for the first time since 2019.

President Xi Jinping singled out COVID-19’s rural spread in a nationwide video address he held before the holiday, saying he’s especially concerned about efforts to battle COVID-19 in the countryside. Health experts are worried the virus could ravage the vulnerable in villages with sparse health care infrastructure, creating worse outcomes than the outbreaks that have already strained hospitals, overwhelmed crematoriums and crippled the nation’s megacities.

There were 471,739 COVID-related patients in hospitals nationwide on Jan. 19, including 51,683 in critical condition. The data release on Saturday came after the World Health Organization urged China to give more information.