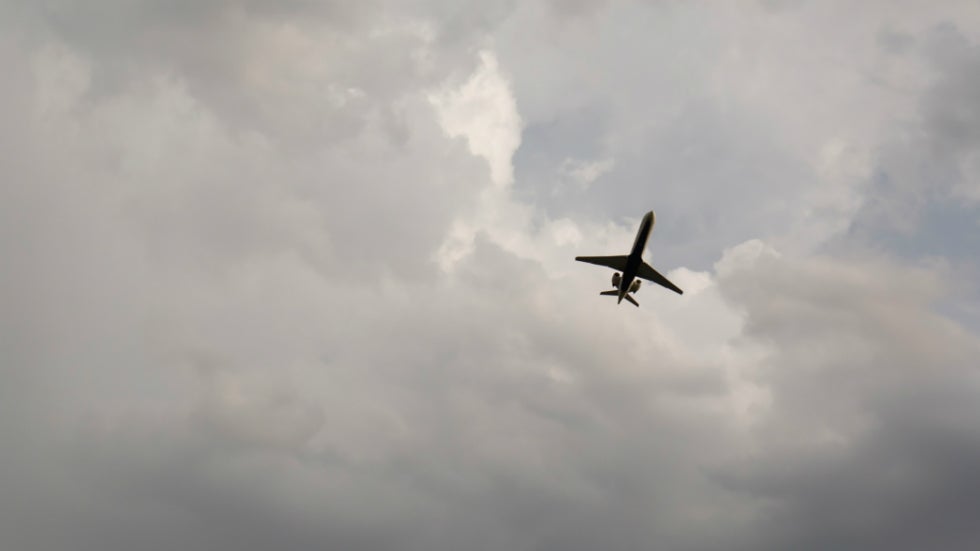 Centers for Disease Control and Prevention (CDC) Director Rochelle Walensky signed an order on Friday ending a requirement for international travelers to show a negative COVID-19 test or proof of recovery from the virus before boarding flights to the United States.

The order, which becomes effective on Sunday at 12:01 a.m., acknowledged that the United States was in a different phase of the pandemic when the requirement was put in place last year.

“The Order was one of several actions taken by the federal government during earlier phases of the COVID-19 pandemic to help mitigate the further transmission and spread of SARS-CoV-2 variants into and within the United States. At that time, CDC concluded that it was a reasonable and necessary measure in light of the increased risk of transmission and spread of SARS-CoV-2 variants by international air travel into the United States, as well as the low rate of vaccination and infection-induced immunity in the United States, and emergence of new variants of concern,” the order noted.

“Since then, many circumstances have changed, including the widespread uptake of effective COVID-19 vaccines and accompanying vaccine- and infection-induced immunity, as well as the availability of effective therapeutics,” it added.

The Biden administration had earlier said on Friday that the requirement would be rescinded, with a senior administration official saying that the CDC had “determined based on the science and data that this requirement is no longer necessary at this time.”

The decision to end the requirement was lauded by travel and airline groups.

It comes after a federal mask mandate was quashed by a federal judge in April. The Biden administration asked for that judge’s ruling to be overturned in a brief it filed with a federal appeals court late last month, according to NPR.