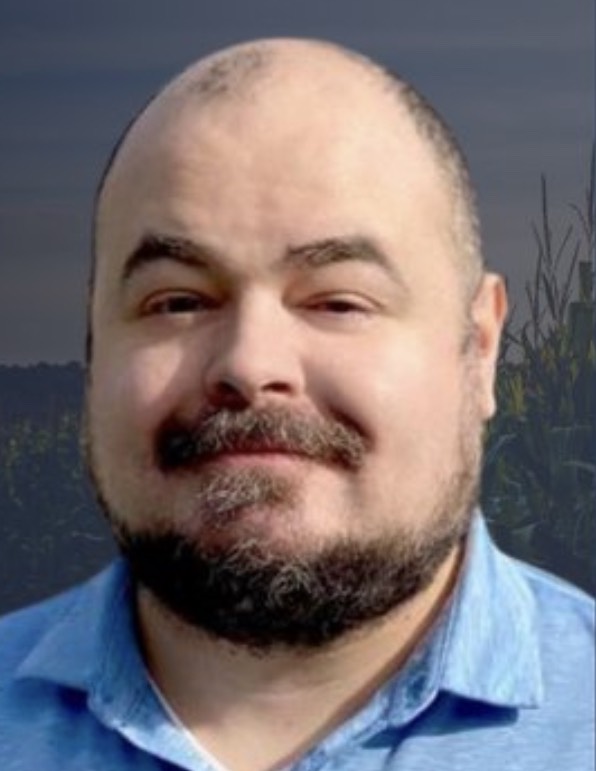 There’s been a lot of debate post-election regarding the Iowa Democratic Party’s future. My view is we need to be more fervent and unrelenting in our advocacy for the people, making sure we don’t sacrifice that primary focus in the pursuit of corporate money, political calculus, or false, monolithic assumptions about the state’s voters.

We Democrats have a harder job in the political sphere than Republicans, because it’s easier for us to be labeled as the party of hypocrisy if we say we are the party of the people, but then take timid stances on serious issues for fear the big money donors will dry up, or center-right voters won’t give us a look.

The good news is, rather than asking that I sacrifice my values to get their votes, conservative voters on the campaign trail cared a lot more about how genuine I was, vetting me to see if my words were my own, if I really believed what I was saying, if I was honest. They didn’t ask whether I was “progressive” or “moderate.” They asked who my donors were, who I was beholden to.

On the flip side, we risk not connecting with our base by watering down our message. I think that happened with too much frequency in 2022.

For example, landowners across the state are facing an eminent domain threat from the carbon dioxide pipeline proposals. If successful, the pipelines will also imperil the public health of our communities. This should have been a straightforward thing for our party to robustly oppose from the beginning. But Democrats’ official stance on the pipeline was unclear for quite some time in 2022. Yet it was the primary issue that Republicans, Democrats, Libertarians, Independents, and others coalesced around in my district.

I also had some Democrats tell me my advocacy for the LGBTQ+ community would lose me votes and was perhaps too divisive to pursue, even if they agreed with me. This narrative popped up in national political contexts as well in 2022 among some Democrats. I find that quite alarming, considering there are prominent people openly calling for the execution of members of the LGBTQ+ community, who feel confident enough to post those diatribes on social media.

We had prominent Iowa Democrats balk at historic student loan forgiveness proposals, with little excitement for exploring such ideas, even though they know quite well we are facing a fundamental threat to our economic and social well-being as college becomes less affordable and its debt load more burdensome.

We had a Democratic member of Congress morally equate far right movements, such as the anti-vax movement that caused many preventable deaths by spreading misinformation during the COVID-19 pandemic, with Black Lives Matter protestors and environmentalists who are standing up against massive, existential threats.

I believe Iowa Democrats had many opportunities in 2022 to show that we were “real,” that we were genuinely in the camp of those who are fighting and clawing their way through each day, regardless of whether a consultant in D.C. or Des Moines would advise us it was too “radical” to do so. We often missed those opportunities and avoided taking stances most of us know are needed, often seemingly out of fear and an assumption that softening our message would grab more middle-right votes.

I don’t point these things out to disparage Democrats who have served in positions of leadership or public office and may see things differently. Some of our differences are based on legitimate, well-intentioned disagreements. We’re a big tent party, and I’m grateful for the immense sacrifice they all make and have made, moderate, progressive, or otherwise.

But I am very concerned that the message many Democrats in Iowa are seeming to glean from November is that we need to be even more “safe.” If we avoid discussing problems that severely harm many because some feel uncomfortable, we will be less inspiring.

Strong youth voter turnout in many parts of the country pushed back the supposedly looming red wave, but that didn’t happen in Iowa. Why? Well, considering everything above, what did we really say to inspire our young people to turn out when we let them down so often? What did the party holistically do to gain the trust of those who are the most oppressed?

At reproductive rights marches, impressive young activists with plenty of energy and passion that we would love to have as the future leaders of our party didn’t automatically embrace me just because I was a Democrat. In fact, they expressed hesitance to support the Democratic Party infrastructure at all. Many look at our party as too corporate, too timid, too afraid to fight the good fights with all its heart. They only started to embrace me once I made clear my words were my own, I wasn’t owned by anyone, and I didn’t come to them as an opportunist with prepped talking points.

When I spoke with members of a Black church congregation in Sioux City, they didn’t automatically embrace me just because I was a Democrat either. They had real concerns, as many had come before them with promises they didn’t uphold. They said they have felt used by the Democratic Party at times. I empathized, agreed, and showed them my Federal Election Commission filings so they knew I wasn’t beholden to anyone other than the people. They implored us as a party to take bold action and to be unabashedly outspoken about our need to do so.

At campaign stops in rural Iowa, when sign-in sheets emblazoned with the Iowa Democratic Party’s logo were passed out, very few signed, preferring instead to put their info down on the specific candidate sign in sheets. The state party is facing a real trust deficit among many Iowa Democrats.

We need more party leaders who will draw the right lessons from November. Brian McLain is that kind of leader. He has never shied away from the truth, even if speaking it may ruffle some feathers and make some uncomfortable. He has continually shown he’s interested in talking to anyone, regardless of political affiliation, because he knows there is shared pain regardless of party affiliation.

We have the ability to assuage that pain. The left and right can and already have unified to solve some problems, whether it be the win we saw in the conservative state of Nebraska to boost the minimum wage, the wins in Kansas and Kentucky to preserve reproductive rights, or the gains we’re seeing the labor movement make (as even close to half of Republicans recently polled support labor unions). Many progressive ideals carried the day nationwide in November and continue to, and it’s not just progressives supporting them. We are not advocating for radical ideals.

One big stumbling block for Iowa Democrats in 2022 was money. I got into the fourth Congressional district race late with no connections or personal wealth because we faced a real risk of not having any Democrat on the ballot. So I really didn’t start to hit a fundraising stride until well into the year. I learned the hard way, as a first time candidate with no political pedigree, how important fundraising was. I had so many tell me my message was inspiring while lamenting that more couldn’t hear it.

Other more established, better-known Iowa Democrats also struggled to raise money, as the major national Democratic donors saw Iowa as a red state and turned their backs on us. So we need a new kind of party leader, who will use an inspiring, brave, innovative, trust-building vision to make up for that deficit by building a robust coalition of grassroots supporters.

I believe Brian McLain can help make that happen. We aren’t going to solve what ails us with a top-down approach. We need inclusiveness, energy, passion, and fewer obstacles to participation to build a force to be reckoned with fueled on the small-dollar donations we’ll have to harness now.

Brian been a true friend and advocate for those who need one the most. I’m excited to support his candidacy for Iowa Democratic Party Vice Chair.

Top photo of Ryan Melton provided by the author and published with permission.