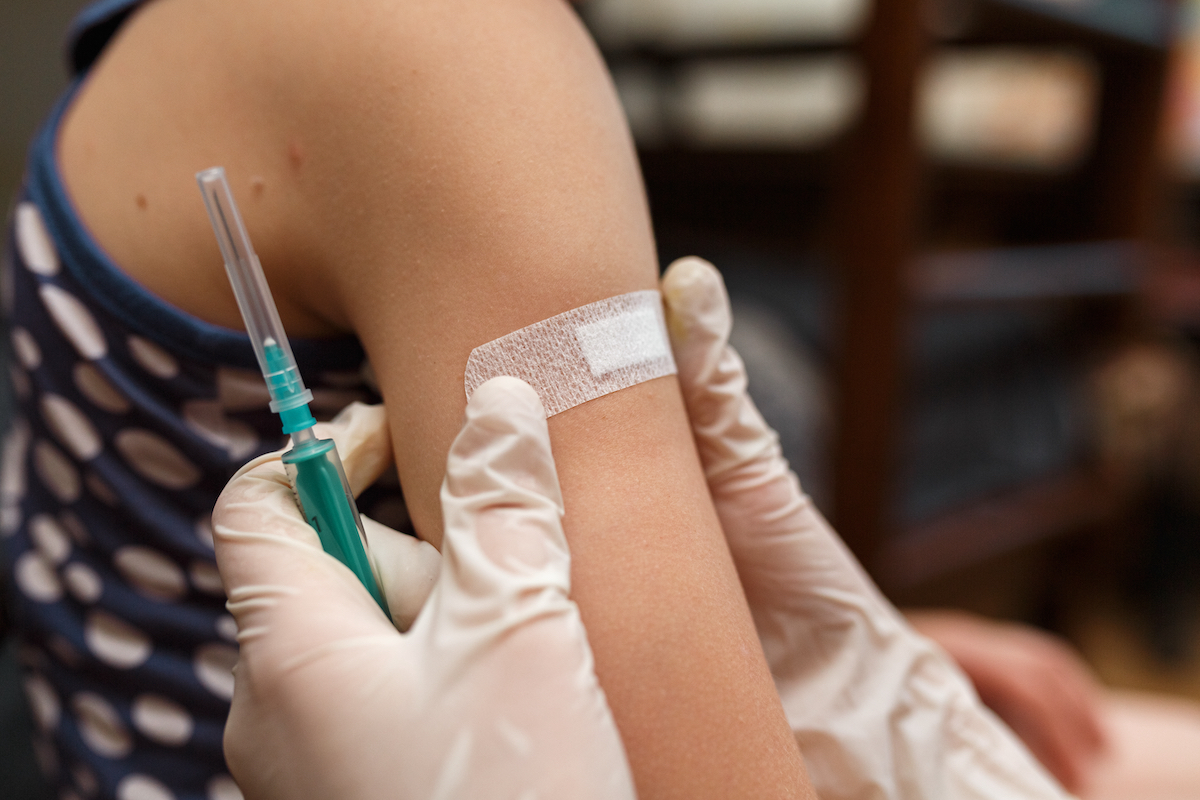 CLARKSVILLE, TN (CLARKSVILLE NOW) – It’s that time of year when sneezes and sniffles start, but it could be something more than hay fever, notably COVID-19 or the flu.

Benita Martin, spokeswoman for Premier Medical Group, said their physicians offer a lot of vaccinations, including the new “bivalent” COVID vaccine and booster.

“There is a new booster vaccination (formula) called bivalent that is available in both Moderna or Pfizer. This is a standard booster in the COVID continuing saga,” she said.

According to the FDA, bivalant is not a new vaccine, but rather a new formula. It includes components that fight the original virus strain and the Omicron variant.

The FDA authorized both Moderna and Pfizer bivalent formulations for use as a single booster dose at least two months after completing the primary dose or the most recent booster vaccination.

Premier and other health providers across Clarksville have the bivalent formulation now available.

The Centers for Disease Control recommends that everyone stay up to date on the COVID-19 vaccination booster shots.

For ages 5 to 11 years, the CDC recommends the second dose three to eight weeks after the initial dose, and then a third dose five months later.

For ages 12 to 17 years, it’s three to eight weeks after the initial dose, and a third dose two months later.

The Moderna vaccine, which changed its vaccine name to the Spikevax in January, is a two-dose series.

The CDC recommends for ages 6 months to 17 years, a follow-up dose should be given four to eight weeks later.

Martin said it’s important to remember another virus this time of year: the flu.

“We are looking at an increased flu season,” Martin said, noting that one of the reasons is because the masks are now off, and protocols have relaxed.

“We are afraid it will be a more significant flu season,” she said. “We have not yet seen an influx of flu. COVID diagnosis has been steady but is slightly declining,” she said.

Monkeypox is another virus on the rise, although there have been no cases confirmed through Premier Medical Group, Martin said.

“If we see a case and symptoms present, we are going to do a test for that. If that patient tests positive, at that point we report that data to our (Montgomery County) Health Department, and then we also refer the patient to the Health Department,” Martin said.

“As far as monkeypox, goes all we are going to do is diagnose it,” she said.

According to www.tn.gov, monkeypox is a rare disease that causes rashes that look like blisters. The rashes can develop in personal areas or other areas like hands, feet, chest, face or mouth and can last two to four weeks.

Martin said although clinic physicians have tested for monkeypox, they have yet to have a confirmed case.

Vaccinations are available through not just the Premier Medical Group, but also various local pharmacies and medical clinics.

Martin said a flu shot clinic will be held this Saturday at Premier Medical Group. “There is no cost, it is charged to your insurance and will be located at Building One,” she said.