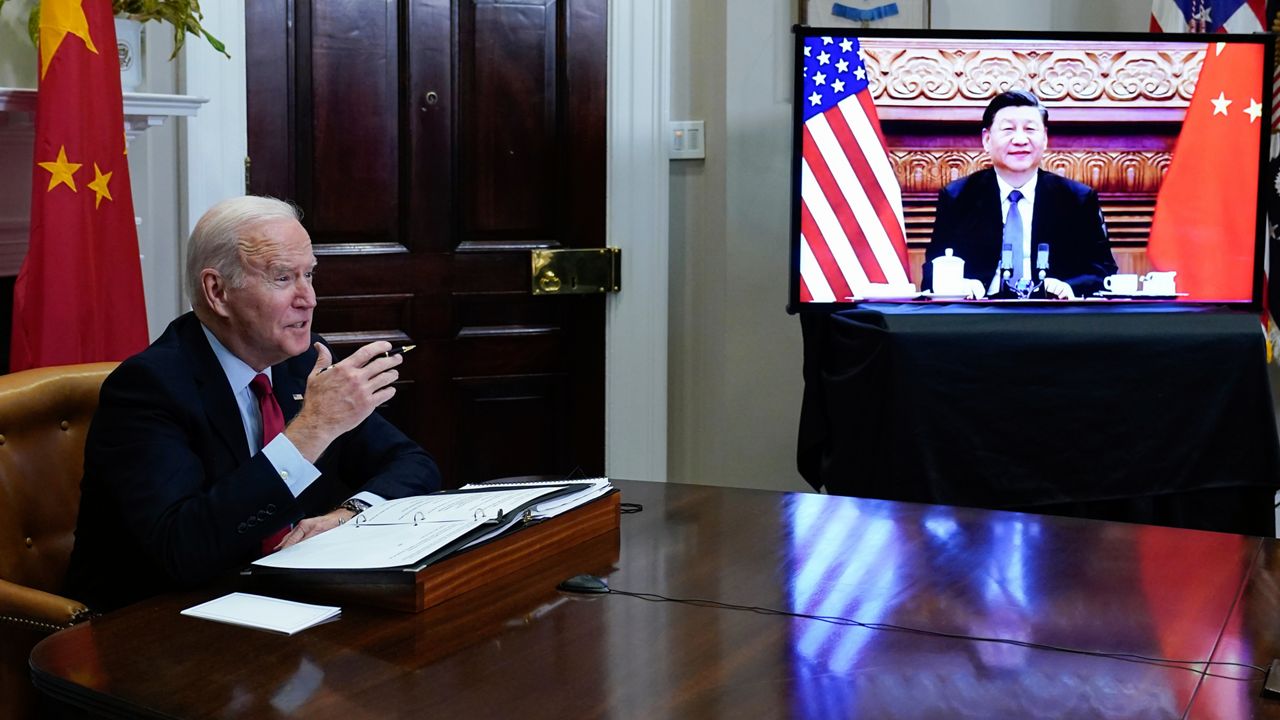 President Joe Biden was speaking Thursday morning with China’s Xi Jinping, the fifth conversation of their presidencies, as the two leaders chart the future of their complicated relationship at a time of simmering economic and geopolitical tensions.

The call, which began at 8:33 a.m. EDT, comes as Biden aims to find new ways to work with the rising global power as well as strategies to contain China’s influence around the world. Differing perspectives on global health, economic policy and human rights have long tested the relationship — with China’s refusal to condemn Russia’s invasion of Ukraine adding further strain.

Pelosi would be the highest-ranking U.S. elected official to travel to Taiwan since Republican Newt Gingrich visited the island in 1997 when he was House speaker. Biden last week told reporters that U.S. military officials believed it was “not a good idea” for the speaker to visit the island at the moment.