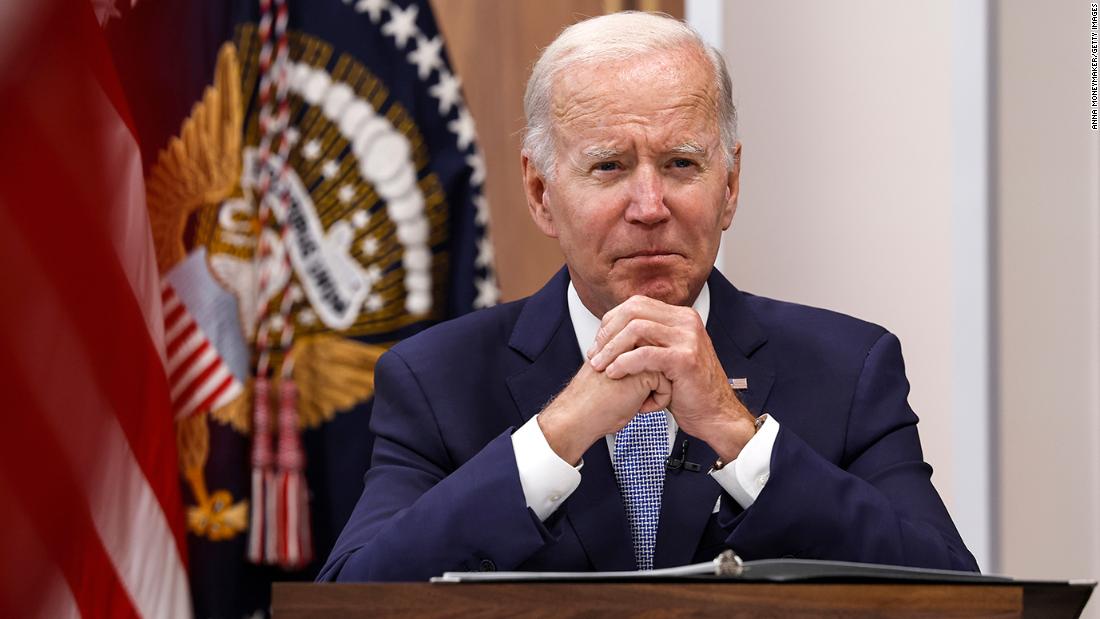 Dr. Kevin O’Connor said in a memo on Monday that the President tested positive for Covid-19 on an antigen test earlier in the morning, “as could be anticipated,” and continues to follow “strict isolation measures” at the White House.
The President is once again isolating at the White House after emerging from isolation from his first case of Covid-19 earlier in the middle of last week. He has not left the White House in 12 days.
O’Connor said on Saturday that the President had experienced “no reemergence of symptoms, and continues to feel quite well.” In memos on Sunday and Monday, O’Connor said the President “continues to feel well.”
Due to his age, Biden is at an increased risk for a more severe case of Covid-19, although the US Centers for Disease Control and Prevention says older adults being fully vaccinated and boosted significantly reduces their risk of hospitalization and death.
The President, who is fully vaccinated and double boosted, first tested positive on July 21 and had mild symptoms for several days before ending his isolation on Wednesday following two negative Covid-19 tests. He completed a five-day course of the antiviral drug Paxlovid, which is available via emergency use authorization from the US Food and Drug Administration for treatment of mild to moderate Covid-19 in people age 12 and older who are at high risk of severe illness. It requires a doctor’s prescription.
But after giving a speech from the Rose Garden on Wednesday in which the President said he was “feeling great” and back to working in person, he tested positive on Saturday.
The CDC recently issued guidance saying people who test positive again and whose symptoms come back after finishing their antiviral pills should restart their isolation period and isolate for five full days. The agency says people can end their isolation period after those five additional days as long as their fever has been gone for 24 hours without fever-reducing medication and they’re feeling better. The agency also recommends that people wear a mask for 10 days after their symptoms come back.
Facebook
Twitter
Pinterest
LinkedIn
Email