The Perfect Enemy | Bethenny Frankel is ‘sick of being preached to’ over vaccine comments: ‘F–k you’
Skip to content
December 3, 2022
Read Time:3 Minute

Bethenny Frankel gave a big ole “f–k you” to those who have criticized her for questioning whether the COVID-19 vaccine contributed to her ongoing health woes.

“You know what’s the best? Everybody’s an expert on everything. Like, ‘Don’t you talk about the vaccine when you’re talking about what’s gone on with your health,’” the “Real Housewives of New York City” alum said in an Instagram video Monday.

Frankel, 52, noted that since the pandemic began in March 2020, it’s become the new normal to start “feeling sick and not knowing what the f–k is going on because our bodies are upside down.”

“I can’t say the V-word,” she continued. “Like, what the f–k? Jesus, I’ll talk about whatever I want. I’m going through a medical journey and sharing and collecting data, and we’re allowed to have conversations. It’s like politics now.”

“F–k you. Whoever has a problem with me sharing and talking and learning and expressing, I’m not spreading any kind of propaganda, and we’re not f–king babies. We understand what a vaccine is.”

The Skinnygirl founder compared getting the jab to taking a morning-after pill or smoking pot, both of which are decisions that people “get to make” themselves.

“I’d like to know what’s gone on, and then we can make educated decisions,” she concluded. “Jesus Christ. People are so, so annoying and crazy. … Shut the f–k up. I’m so sick of being preached to.” 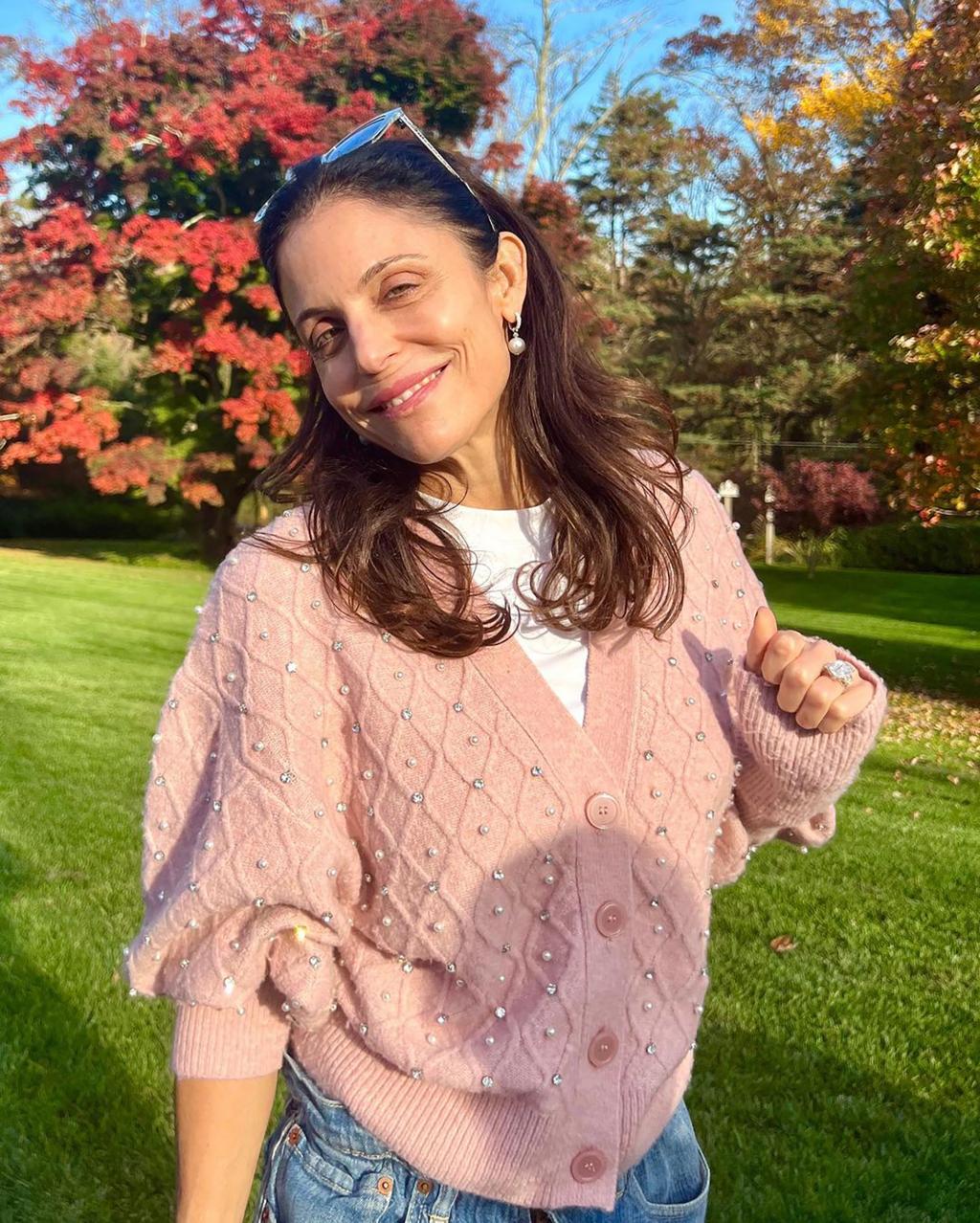 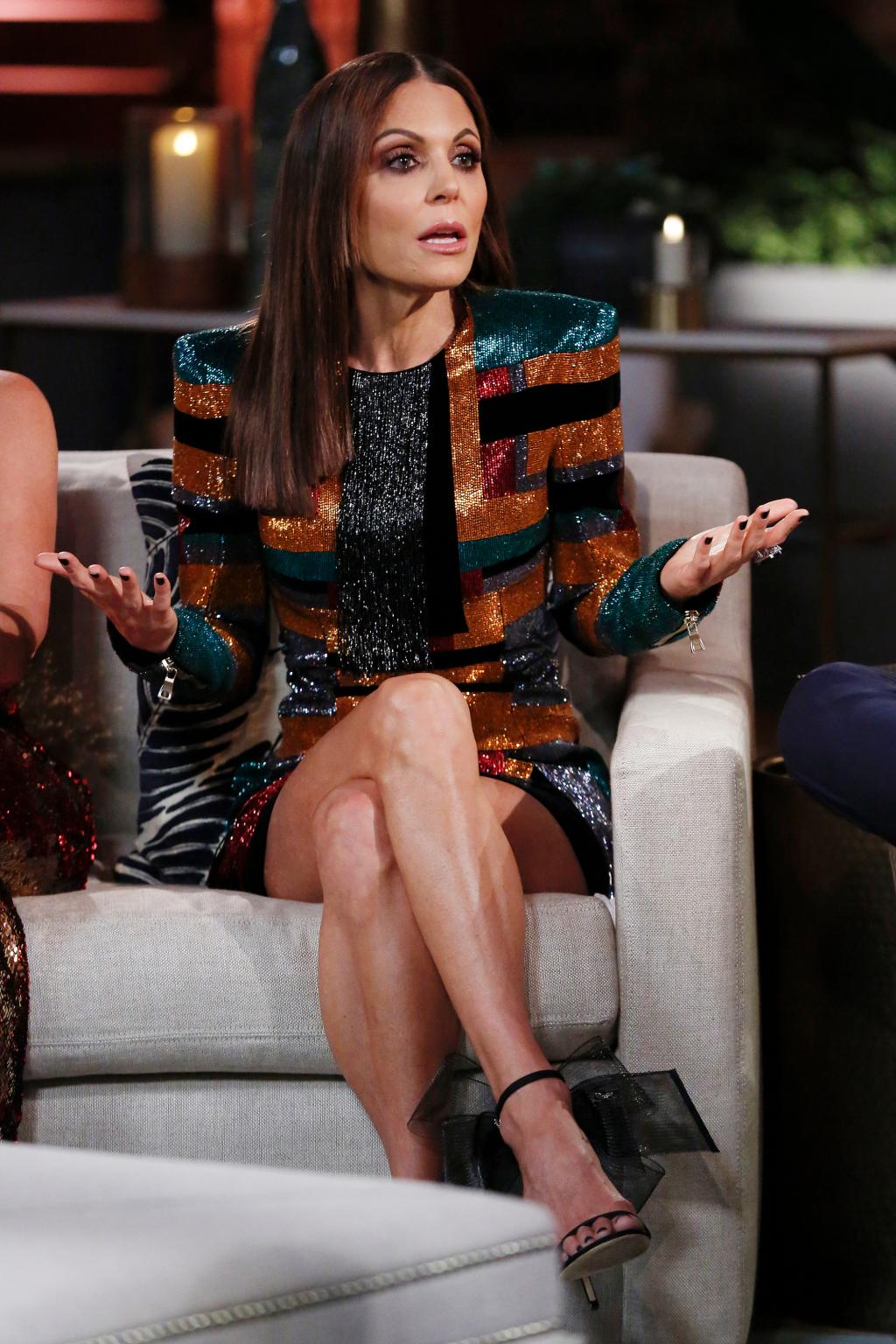 The duo went public with their relationship in March, with…

In the caption of the video, Frankel explained that she is currently battling “some sort of auto immune issue” or something “histamine related” with “chronically dangerously low” blood pressure.

“This affects my energy, my equilibrium, how I handle coming off of sleep and it requires IVs and intense hydration,” she wrote. “My body doesn’t retain water so I require a lot of salt to stay hydrated. When I say I’m a thirsty bitch, I’m not kidding.”

The former Bravolebrity suffered a life-threatening allergic reaction to fish in 2018 that rendered her unconscious, forcing her now-fiancé, Paul Bernon, to call 911 and get a Benadryl pill down her throat.

She explained in Monday’s post that she was “close to death” at the time with a blood pressure of 60/40.

“It appears that COVID has had serious affects [sic] on many areas of our health. There was mention of the V word in this discussion which has brought on the occasional negative person terrified of an actual discussion,” she wrote. 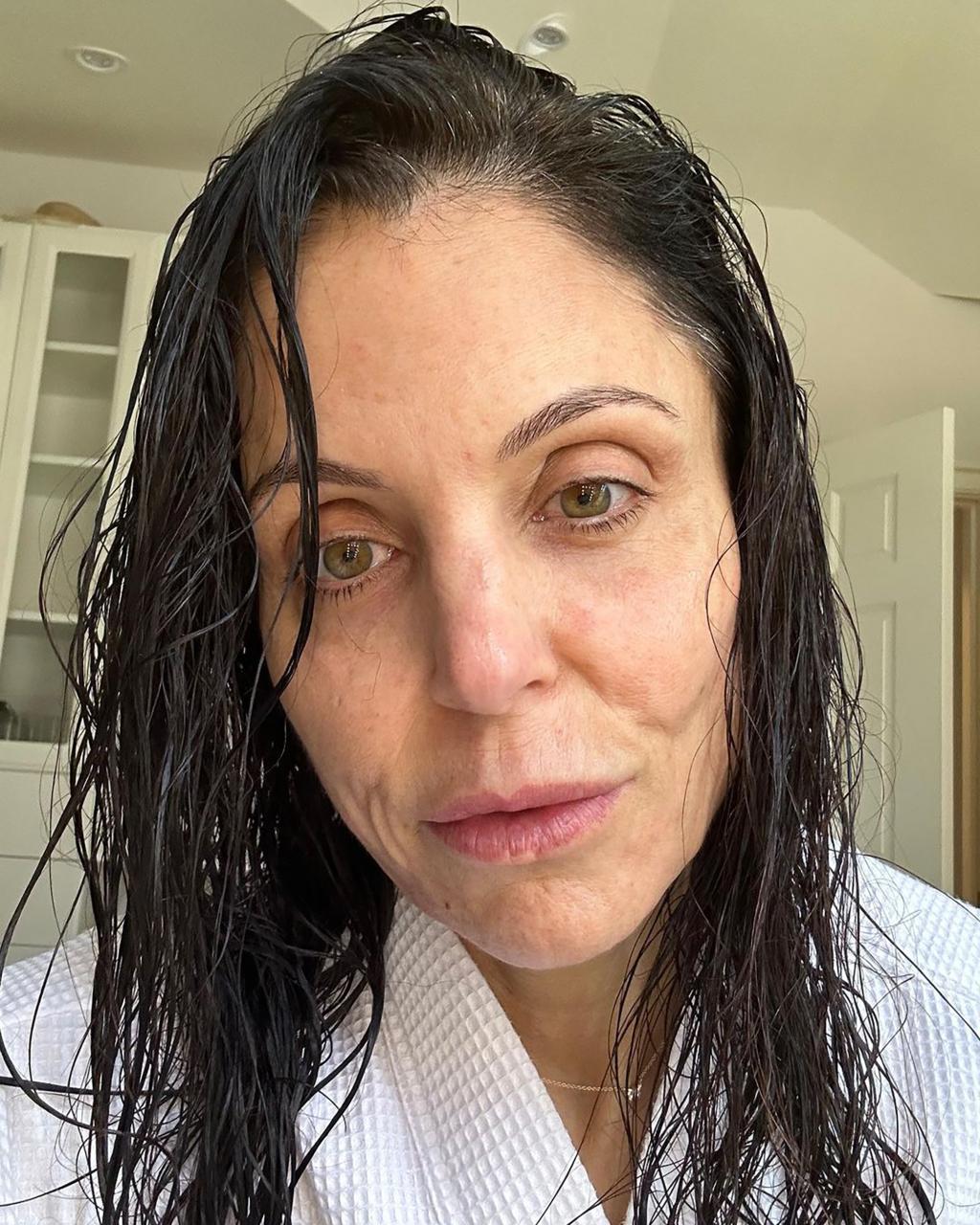 Frankel emphasized how everyone’s health journey is their own, so it shouldn’t be considered a “political” issue. 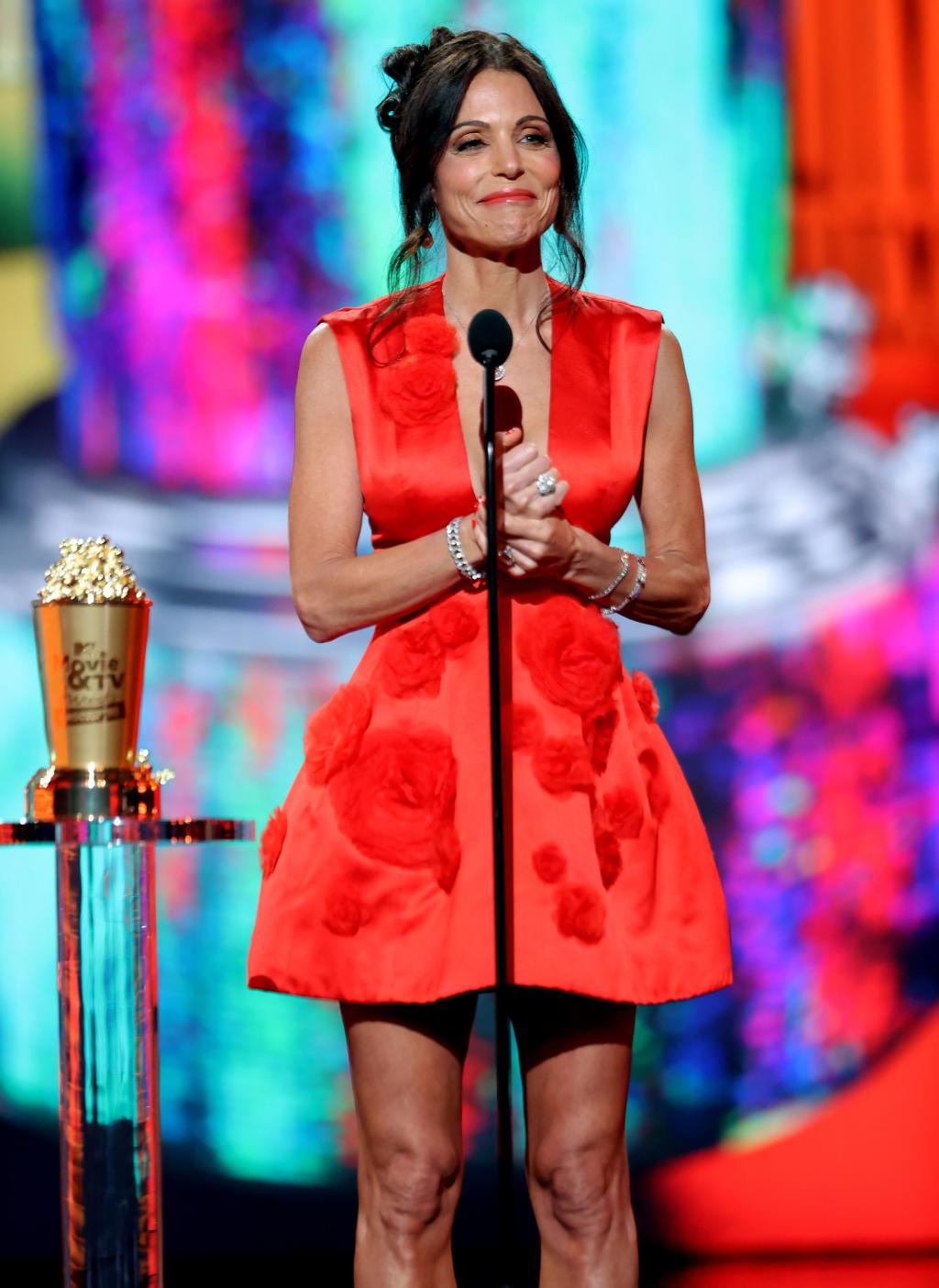 Frankel emphasized how everyone’s health journey is their own, so it shouldn’t be considered a “political” issue.

The duo went public with their relationship in March, with…

Frankel doubled down on how “health can not be political” even though “our society has entered a fear based, judgemental, bullying” era.

“We are adults but we are way better off if we are educated adults who can put on our big girl/guy underpants and have a conversation without someone muzzling us. F–k that. This is our journey,” she wrote.

The “ReWives” podcast host has never been one to hold back her hot takes and is often met with mixed reviews, but in this case, many of her fans agreed with her.

“Totally agree with all of this …. Don’t stop advocating for open , REAL discussions🙌❤️,” one user wrote.

“I’ve been saying this! When did it become a crime to ask questions and be a little skeptical when things are getting… weird!” someone else chimed in.