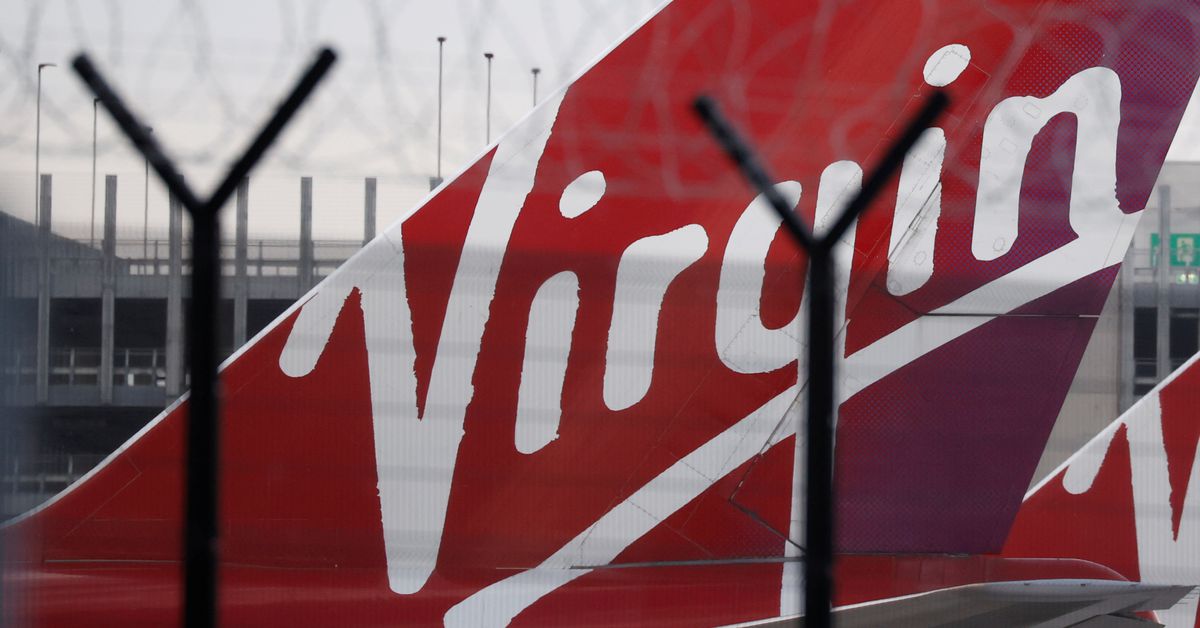 LONDON, Nov 21 (Reuters) – The outlook for airlines has darkened as the post-pandemic boom in travel wears off and recession looms, with carriers focused on Britain particularly exposed, industry executives warned on Monday.

The chief executive of transatlantic-focused Virgin Atlantic said 2023 would be “tough”, while Heathrow Airport’s boss said airlines were increasingly worried about the demand outlook, and the head of global industry body IATA warned about the impact of the downturn on Britain.

But with inflation soaring and mortgage rates rising, disposable income is set to plunge, and analysts have asked how long the boom can last.

Shai Weiss, the chief executive of Virgin Atlantic, said he was bracing for next year after the company beat its forecasts for 2022.

“It’s going to be a tough 2023. We need, of course, the price of energy to come down and people’s lives to be a bit better with inflation tamed,” Weiss told an industry conference.

Heathrow CEO John Holland-Kaye said that the aviation industry’s focus was shifting from the recovery from COVID-19 to worrying about the global economy.

“Airlines are concerned about the nature of demand,” he told reporters on the sidelines of the conference.

For Willie Walsh, director general of IATA, the outlook for aviation is optimistic on a global basis, but there would be a slowdown in Europe, and even more so in Britain.

“I think the UK is different,” he told Reuters.

But he said compared to what had happened during the pandemic when governments banned travel and airlines grounded most of their fleets, carriers should not be “overly concerned”.

“I see these as business as usual challenges,” he said. “Airlines will take measures to try and stimulate demand through pricing.”

For 2022, Virgin’s Weiss said the airline would post higher revenue than in 2019, the year before the pandemic, despite it flying 20% less capacity. He said “Revenge travel”, the idea that after years of lockdowns people were determined to holiday, helped lift Virgin’s performance.

Britain is already in recession, but Virgin had not yet seen a drop in bookings although Weiss said he was planning for a downturn.

“I’m very cautious for 2023. I don’t want to give any other sentiments other than cautious,” he said.

Weiss used his speech at the conference to take aim at Heathrow, Virgin’s main hub airport which wants to hike passenger charges as it seeks to expand. He said Virgin’s support for a third runway at Heathrow depended on fair pricing and it being open to competition.

Heathrow and its airline customers are waiting for Britain’s aviation regulator to confirm what the airport can charge per passenger in the coming years, and Holland-Kaye said Weiss’s comments reflected their disagreement over fees.

“This is about how the value is shared between the airline and the airport,” he said.