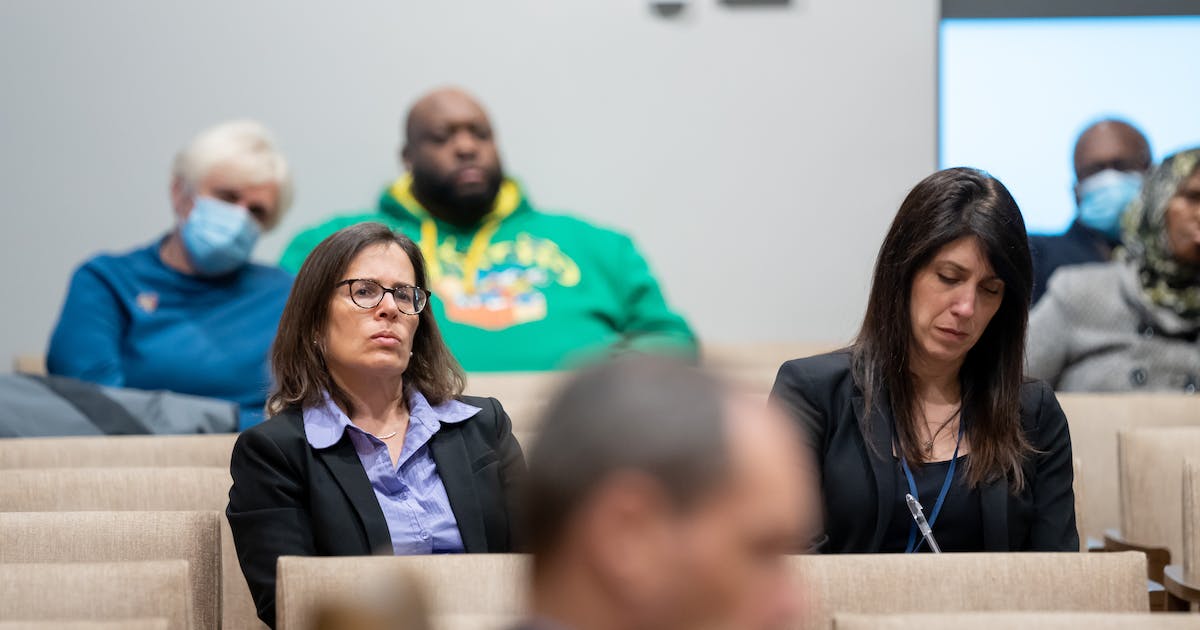 A legislative audit of $200 million in COVID-19 response grants found adequate oversight by the Minnesota Department of Health but instances in which it failed to explain its awards or guard against conflict of interest.

The report released Wednesday by the Office of the Legislative Auditor gave the department credit for its overall management of a new grant program in the teeth of a new and unnerving pandemic.

However, grant reviewers sometimes skipped required elements for decision-making, such as whether applicants had access to other financial resources or would be in jeopardy without the funding, said Lori Leysen, an OLA deputy legislative auditor. In others, variations between grant requests and actual awards were unexplained in paperwork.

“When you have missing elements to the score sheet, and then there’s some inconsistencies between award amounts, it makes you question some of those possible decisions that they came to,” she said.

In a written reply, state Health Commissioner Jan Malcolm disagreed with some of the findings and said some others had already been fixed. Overall, she said she was pleased that her department adequately controlled the disbursement of money — at a time when her reviewers were transitioning to remote work and when health care providers and public health agencies were clamoring for funding.

“It was a brand new grant program that was needed to be stood up in record time,” Malcolm said in an interview Wednesday morning. “Normally grant processes take a lot longer to build and execute, but there was a real urgency in getting these dollars out and I think it made a real difference that we were able to get those dollars out so quickly.”

Leysen agreed with the challenges of the program amid the pandemic, but said some of these policies should be second nature — even in a crisis — for a department with extensive experience managing and issuing grants. Among 35 grant reviewers, 29 didn’t complete required conflict of interest forms and six only partially completed the forms.

The disclosures are intended to ensure “equity among all applicants that are applying, so there is no unfair advantage to any one applicant,” she said.

The $200 million included $50 million in initial emergency funding for agencies and communities responding to COVID-19, and another $150 million issued later in the pandemic. More than 1,200 applicants received funding.

The department under the emergency circumstances sought waivers to some grant requirements, including doing site reviews to determine if the money is being spent appropriately. The auditor in August had faulted the state Department of Human Services for falling short on this requirement in issuing grants to address homelessness. But because of the waiver it didn’t assess the health department’s performance.