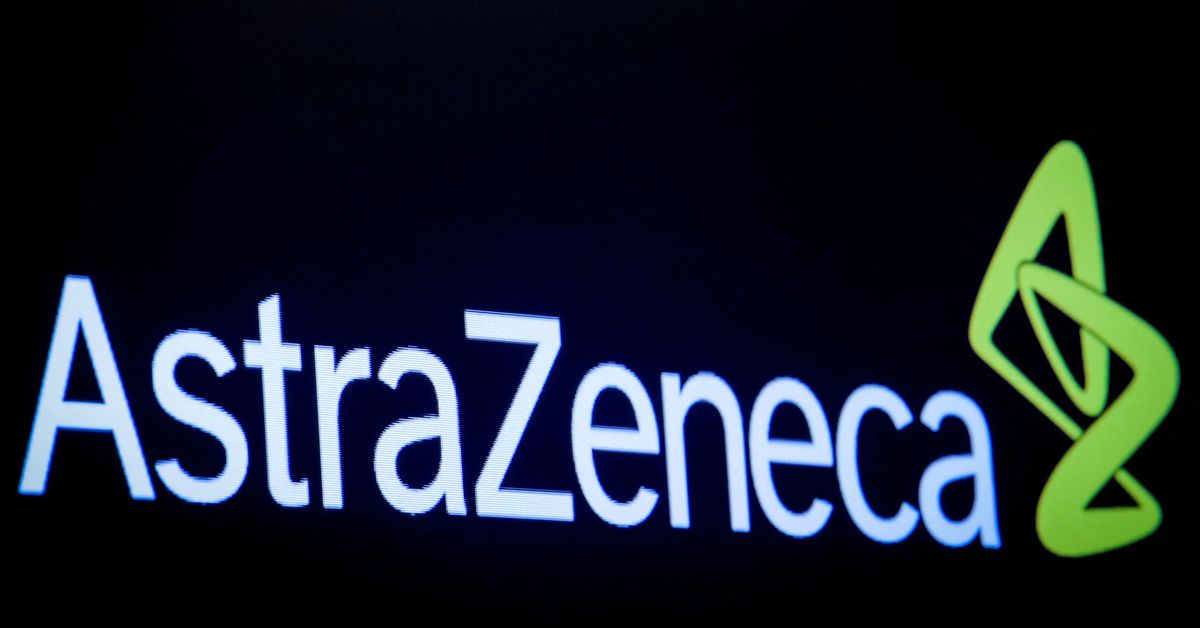 The company logo for pharmaceutical company AstraZeneca is displayed on a screen on the floor at the New York Stock Exchange, U.S., April 8, 2019. REUTERS/Brendan McDermid/File Photo

NEW YORK, Sept 12 (Reuters) – AstraZeneca Plc (AZN.L) on Monday won the dismissal of a U.S. shareholder lawsuit claiming that it concealed problems in developing its COVID-19 vaccine, making it unlikely the treatment would win regulatory approval in the United States.

U.S. District Judge Paul Oetken in Manhattan said AstraZeneca shareholders in the proposed class action failed to identify any misleading statements, or adequately allege that the Britain-based company intended to defraud them.

Shareholders said the price of AstraZeneca’s American depositary shares fell in late 2020 and early 2021 as it became clear that clinical trials for its vaccine had been “hamstrung” by design and execution flaws and poor communications with regulators and the public.

The shareholders said the failures included giving some participants half the designed dosages, not testing enough people over age 55, and allowing subtle differences among patient subgroups that undermined the validity of any findings.

In a 23-page decision, Oetken said AstraZeneca and its executives had no “generalized duty” to disclose “negative facts” about the trials.

He also said Chief Executive Pascal Soriot was not liable for saying AstraZeneca was “moving quickly but without cutting corners,” and that the company was not liable for general pledges to “follow the science” and make safety a priority.

“Even if defendants had access to the omitted facts, the nondisclosures here do not raise a strong inference of conscious misbehavior or recklessness,” the judge wrote.

Oetken dismissed the lawsuit with prejudice, meaning it cannot be brought again.

The lead plaintiffs are Detroit-based Wayne County Employees’ Retirement System and Nuggehalli Nandkumar. Their lawyers did not immediately respond to requests for comment.

AstraZeneca and its lawyers did not immediately respond to similar requests.

The company developed its vaccine with Oxford University, and sells it under the brand names Vaxzevria and Covishield.

AstraZeneca’s vaccine has struggled to compete globally with those from Pfizer Inc (PFE.N)/BioNTech SE (22UAy.DE) and Moderna Inc (MRNA.O), whose shots use mRNA technology. It has not won approval for use in the United States.

The case is In re AstraZeneca Plc Securities Litigation, U.S. District Court, Southern District of New York, No. 21-00722.