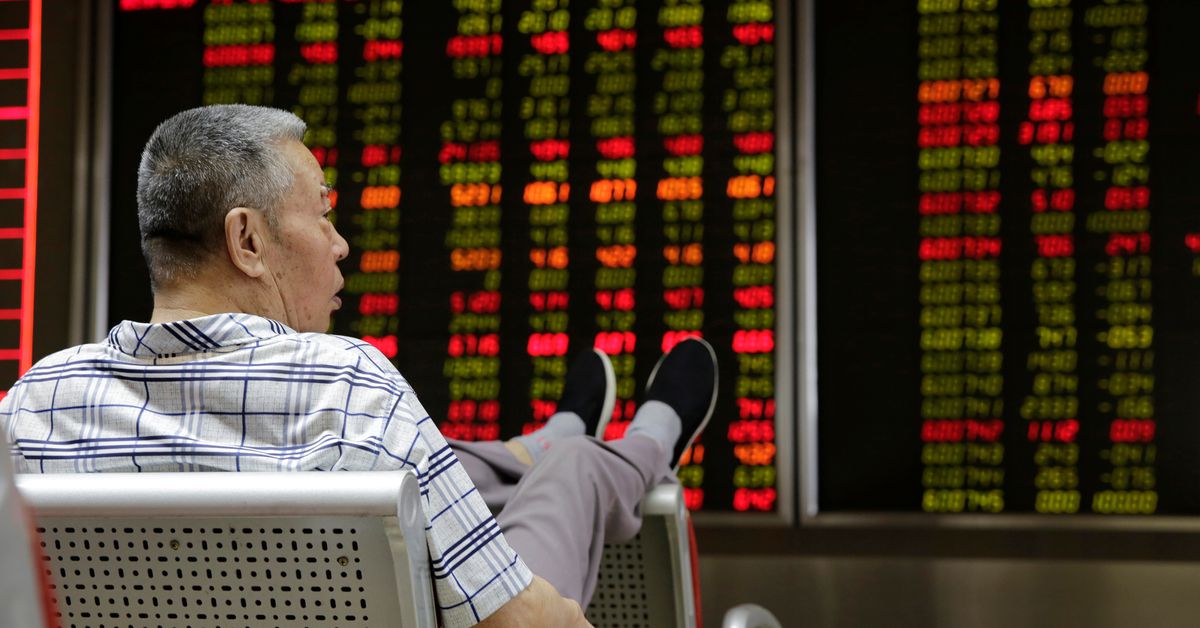 SYDNEY, Nov 21 (Reuters) – Asian share markets turned hesitant on Monday as investors fretted about the economic fallout from fresh COVID-19 restrictions in China, while bonds and the dollar braced for more updates on U.S. monetary policy.

Beijing’s most populous district urged residents to stay at home on Monday as the city’s COVID case numbers rose, while at least one district in Guangzhou was locked down for five days. read more read more ]

The rash of outbreaks across the country has been a setback to hopes for an early easing in strict pandemic restrictions, one reason cited for a 10% slide in oil prices last week.

The Thanksgiving holiday on Thursday combined with the distraction of the soccer World Cup could make for thin trading, while Black Friday sales will offer an insight into how consumers are faring and the outlook for retail stocks.

Minutes of the U.S. Federal Reserve’s last meeting are due on Wednesday and could sound hawkish, judging by how officials have pushed back against market easing in recent days.

Atlanta Federal Reserve President Raphael Bostic on Saturday said he was ready to step down to a half-point hike in December but also underlined that rates would likely stay high for longer than markets expected. read more

“We are comfortable that the deceleration under way in U.S. inflation and European growth produces a moderation in the pace of tightening starting next month,” said Bruce Kasman, head of research at JPMorgan.

“But for central banks to pause they also need clear evidence that labour markets are easing,” he added. “The latest reports in the U.S., euro area, and U.K. point to only a limited moderation in labour demand, while news on wages points to sustained pressures.”

There are at least four Fed officials scheduled to speak this week, a teaser ahead of a speech by Chair Jerome Powell on Nov. 30 that will define the outlook for rates at the December policy meeting.

Bond markets clearly think the Fed will tighten too far and tip the economy into recession as the yield curve is the most inverse it has been in 40 years.

The Fed chorus has helped the dollar stabilise after its recent sharp sell-off, though speculative positioning in futures has turned net short on the currency for the first time since mid-2021. read more

“Given how far U.S. bond yields and the dollar have dropped in the past couple of weeks, we think there is a good chance that they rebound if the Fed minutes are in line with the recent hawkish language from members,” said Jonas Goltermann, a senior markets economist at Capital Economics.