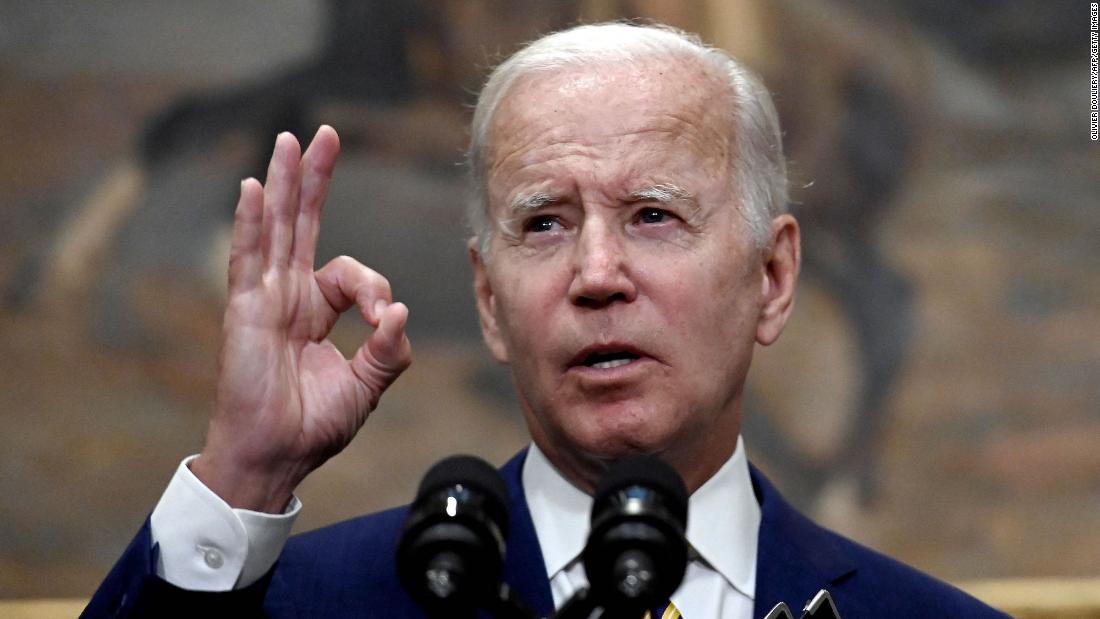 And with that momentum has come two things:
1) Improved poll numbers for Biden.
2) Less chatter about whether Biden will — or should — run again.
But, less chatter is not no chatter.
Witness what Rep. Tim Ryan, the Democratic Senate nominee in Ohio, said late last week in response to a question about Biden running for a second term: “My hunch is that we need new leadership across the board — Democrats, Republicans, I think it’s time for a generational move.”
Ryan later added: “The President said from the very beginning he was going to be a bridge to the next generation, which is basically what I was saying.” Ryan attended Biden’s speech in Ohio on Friday touting a new semiconductor plant.
.duval-3{width:100%;position: relative; border: 1px solid #979797; border-left: none; border-right: none;padding: 20px 0; box-sizing: border-box; -webkit-box-sizing: border-box; -moz-box-sizing: border-box; margin: 0 0 20px 0; max-width: 660px;} .duval-3 a{color: #1a1a1a; text-decoration: none;font-size: 0;} .duval-3 a:hover { color: #d9d9d9; text-decoration: underline; -moz-text-decoration-color: #d9d9d9; text-decoration-color: #d9d9d9; } .duval-3>a>*{vertical-align: top; display: inline-block;} .duval-3>a>div{display: inline-block; font-size:1.0666667rem;width: 80%; padding-top: 0px; padding-left: 2%;} .duval-3>a>img{width: 18%; height: auto;} @media screen and (max-width:640px){ .duval-3>a>*{display:block; margin: auto;} .duval-3>a>div{width: 100%;} .duval-3>a>img{width: 50%;} }
It is true that Biden cast himself a bridge figure.
In March 2020 — just before Covid-19 shut down the country — Biden was campaigning with then-California Sen. Kamala Harris, New Jersey Sen. Cory Booker and Michigan Gov. Gretchen Whitmer. And he said this: “Look, I view myself as a bridge, not as anything else. There’s an entire generation of leaders you saw stand behind me. They are the future of this country.”
Now, it’s worth noting here that Biden didn’t say whether his bridge status was a four-year or an eight-year proposition. But there’s no question that when he was running for the presidency, he billed himself as a sort of Band-Aid. The country was reeling from four years of Donald Trump and Biden had the profile — moderate, trusted, etc. — to beat him. Biden cast himself as the necessary man for that job — even if he didn’t represent the future of the Democratic Party.
But the presidency is a hell of a thing. Voluntarily walking away from being the most powerful person in the world is, um, not easy. Plus, Trump appears to be an all-but-announced candidate for 2024, a move that would allow Biden to, again, justify another campaign for the same reasons he ran in 2020.
It’s also worth considering here that Ryan’s comments on Biden are not entirely altruistic. The President’s approval rating is not in great shape nationally and in an even worse place in Ohio. That means that it is incumbent upon Ryan to find ways to break from Biden and the national Democratic Party if he wants to have a chance of winning the seat currently held by retiring Republican Sen. Rob Portman. It’s in Ryan’s political interest then to be lukewarm (or cooler) on the idea of a Biden 2024 bid.
And it’s not the first time Ryan has raised the issue of age at the top ranks of the party. During the 2020 campaign, when Ryan himself was a candidate, he questioned whether Biden had the “energy” to beat Trump. The congressman also unsuccessfully challenged Nancy Pelosi for her House Democratic leadership position in 2016, arguing it was time for a younger generation to take over.
But he is also far from the only Democrat who has voiced skepticism about a Biden reelection bid.
At the end of July, Minnesota Rep. Dean Phillips said: “I think the country would be well served by a new generation of compelling, well-prepared, dynamic Democrats to step up.” In early August, New York Rep. Carolyn Maloney said that she didn’t “believe [Biden is] running for re-election” before apologizing and saying she wants Biden to do just that. Minnesota Rep. Angie Craig was more blunt last month: “I would say we need new leaders in Washington up and down the ballot in the Democratic Party.”
Those doubts are echoed in polling. In a New York Times/Sienna College poll released in July, two thirds of Democratic voters said they preferred someone other than Biden be the party’s presidential nominee in 2024 — a stunning finding.
Again, that was two months ago. And Biden’s political outlook has clearly improved since then. But comments like the one made by Ryan last week should serve as a reminder: There is still considerable doubts within the Democratic ranks about Biden and his ability to run and win again in 2024.
Facebook
Twitter
Pinterest
LinkedIn
Email
Tags: Polling