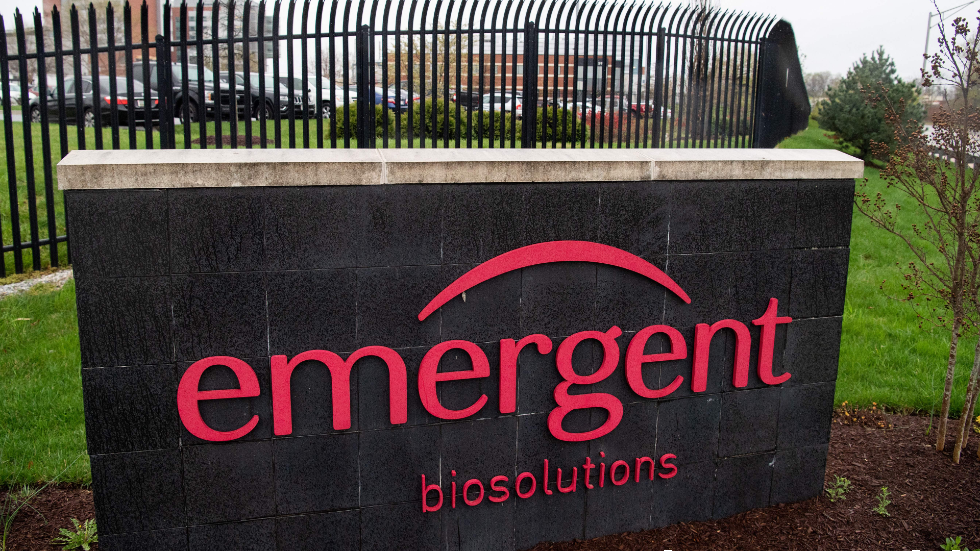 Nearly 400 million COVID-19 vaccine doses were destroyed at Emergent BioSolutions’s facility in Baltimore due to the company’s “failure to meet or maintain quality standards,” a congressional report released on Tuesday said.

The report was compiled by the House’s Oversight and Reform Committee and Select Subcommittee on the Coronavirus Crisis.

It alleged that Emergent tried to hide evidence of these ruined vaccine doses from the federal government and drug companies, saying employees hid “hold tags” that indicated potential quality issues when the Food and Drug Administration made a site visit in February 2021. They also allegedly declined to allow Johnson & Johnson’s quality staff members to access the facility.

Additionally, according to the congressional report, Emergent executives boasted of their company’s manufacturing capabilities to vaccine makers such as Johnson & Johnson and AstraZeneca despite being aware of its “deficient” quality systems.

The report further alleged that the Trump administration, which awarded Emergent a $628 million contract to make the COVID-19 vaccines, was aware of these deficiencies beforehand and knew that they could impact manufacturing.

Vaccine production at Emergent’s Baltimore facility was halted in April 2021 and a congressional investigation was launched. In November, the Biden administration and Emergent canceled their contract, with both the company and the Department of Health and Human Services agreeing to end the deal.

“Today’s report shows that Emergent profited from the pandemic while violating the public’s trust. Despite major red flags at its vaccine manufacturing facility, Emergent’s executives swept these problems under the rug and continued to rake in taxpayer dollars,” Rep. Carolyn Maloney (D-N.Y.), the chairwoman of the Oversight and Reform Committee, said in a statement.

Rep. James Clyburn (D-S.C.), the chairman of the Select Subcommittee on the Coronavirus Crisis, said the millions of doses destroyed at the facility had been “squandered” and accused Emergent of prioritizing profits of vaccine manufacturing.

The Hill has reached out to Emergent for comment.