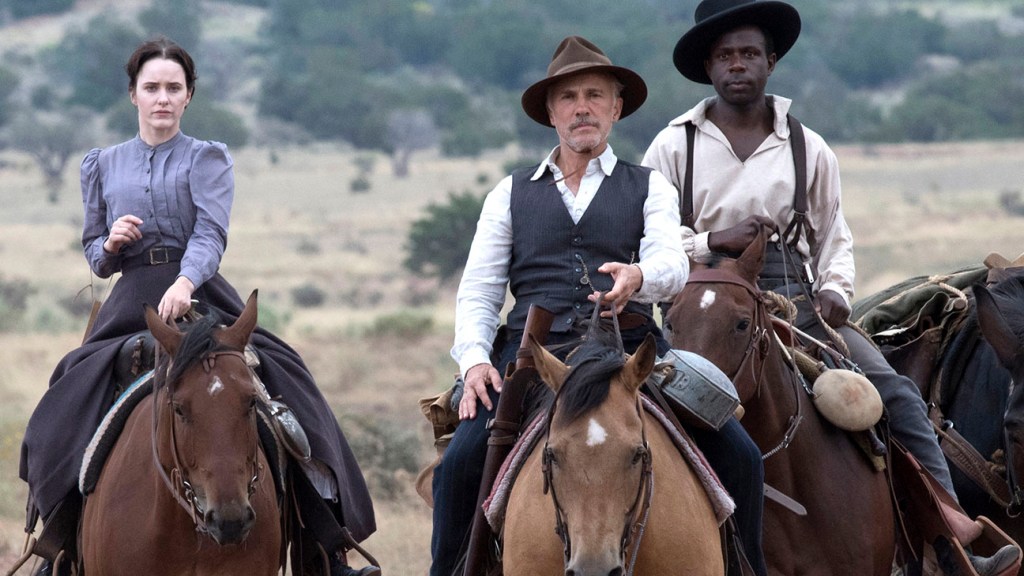 Vaccinations are up, hospitalisations down and, as evidenced by the crowds of international buyers at the Lowes Hotel for AFM this week, global travel is back. But for the industry, COVD, and the complications it brings for financing, insuring and producing independent films, is here to stay.

“The financial impact of COVID, the logistics, COVID insurance, the costs of testing and so on are going to last for a long time,” notes Erica Lee, a partner at Thunder Road Pictures (John Wick, Sicario), speaking at AFM this week. “Which is frustrating, because that’s more money that doesn’t go on screen.”

Well-established COVID protocols —everything from regular testing, mandatory masks for off-camera crew and “bubble” systems that isolate different sections of a production to contain any possible outbreak —have been standard practice and have greatly reduced the risk of a total shutdown. But the associated costs, which can be up to 10 percent of a film’s budget, can be crippling. And that’s before often pricey COVID insurance policies are taken into account.

“When it comes to insurance, it’s getting better,” notes Kirk D’Amico, president and CEO Of Myriad Pictures. “A year ago, the bond companies were requiring at least $1 million in COVID coverage. Now for the same kind of project you can maybe get by with $500,000 or so.”

But in the U.S., a lack of regulation of the insurance market means prices for COVID insurance can vary widely. Myriad began the shoot for its Walter Hill-directed Western Dead for a Dollar, starring Christoph Waltz and Willem Dafoe just as new COVID variants were on the rise, which boosted insurance premiums.

Even if you have COVID coverage, collecting on those policies can be tricky. In September, a federal judge dismissed a suit filed by The Morning Show producer Always Smiling Productions against Chubb National Insurance Company, claiming $44 million in COVID-related damages.

The insurer had agreed to pay out just $1 million. The courts have dismissed similar lawsuits from Creative Artists Agency and United Talent Agency against their insurers, ruling that their policies didn’t provide the coverage the agencies thought they did. Paramount’s successful settlement with Federal Insurance Company for COVID costs on Mission: Impossible — Dead Reckoning Part One, financial details of which have not been disclosed, remains the exception.

In several countries, including Canada or Australia, governments have stepped in to provide backstops to cover COVID-related costs, if an actor gets sick or production has been shut down. Efforts to get similar legislation passed in the U.S. have so far stalled.

Last year, Congresswoman Carolyn Maloney (D-NY) revived plans for a Federal Pandemic Insurance Act (PRIA) that would require insurers to provide COVID coverage (many still refuse) and see the government take over 95 percent of insurers’ pandemic-related claims. But PRIA remains in limbo, a a victim on Washington’s partisan gridlock.

“Regulation would help stabilise the market,” notes D’Amico. “It’s not like it will save the industry, but it would make things less volatile.”

Without the legal clarity that federal legislation would provide, indie producers continue to hedge their bets.

This story first appeared in The Hollywood Reporter’s Nov. 4 daily issue at the American Film Market.

China’s zero-COVID strategy makes no sense and its homegrown vaccines are not ‘particularly effective,’ says Fauci