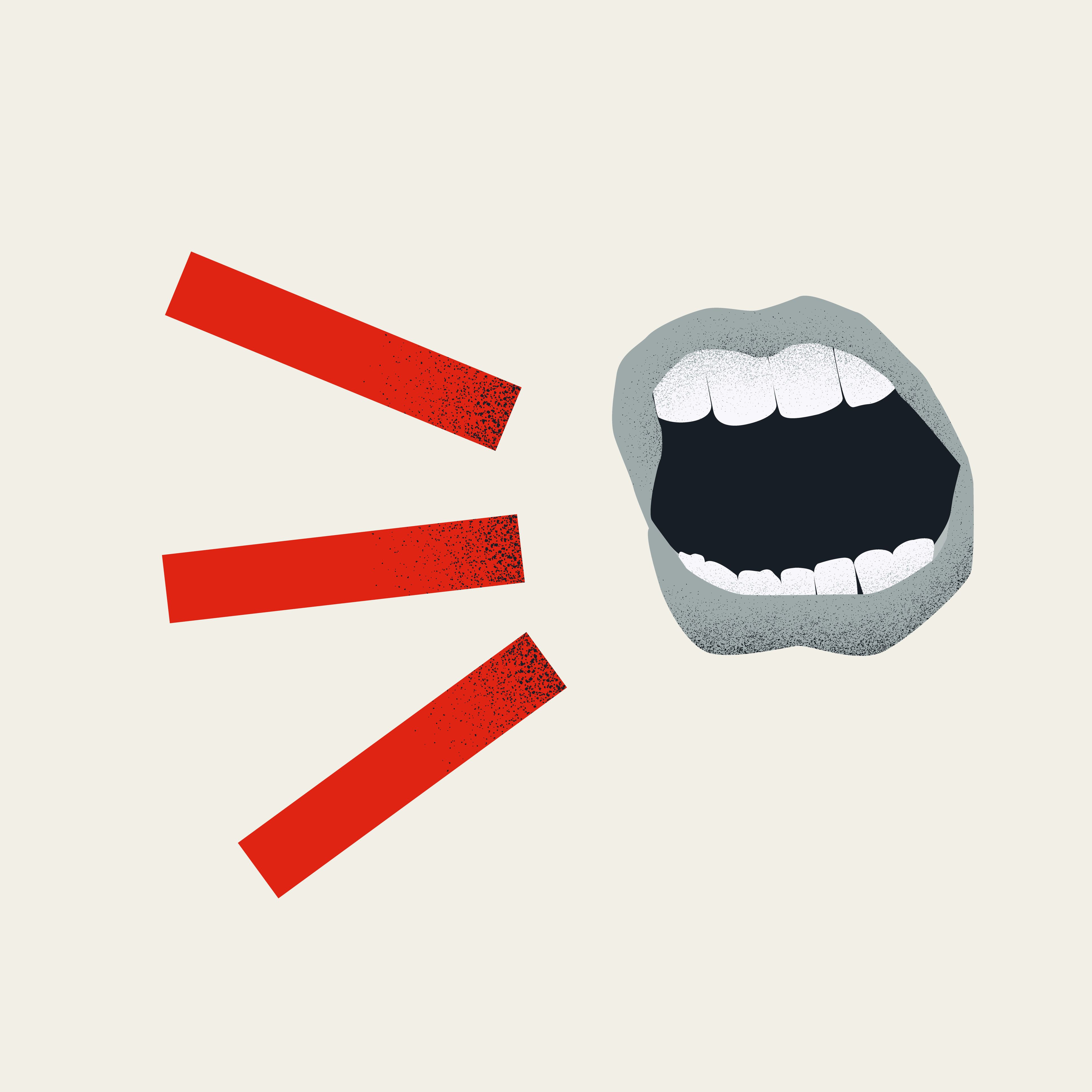 The COVID-19 brought out the worst in many people, and a study from Johns Hopkins University illustrates just how extreme it became.

Public health officials, who were tasked with trying to prevent the spread of COVID and protect the health of their constituents often became targets of right-wing media pundits who often accused them of limiting the freedom of citizens, resulting in harassment and threats from the public. A survey showed that approximately 40% of public health leaders were harassed.

The study of 1086 adults found that the share of those that believed harassing public officials over business closures was justified was 25% in August 2021, up from 20% in November 2020. Similarly, the number of people who thought it was justified to threaten public health officials rose from 15% to 21% in that same timeframe.

The study was published in JAMA Network Open.

The antagonism toward public health officials was concentrated among those doubting science and groups most negatively affected by the pandemic – those with lower income and less education – these beliefs have shifted toward other groups, as well. Researchers found increases in negative views among high earners, political independents, the educated, and those more trusting of science.

“The pandemic revealed the difficulty of providing nonpartisan, evidence-based communication on divisive topics. This challenge has been further exacerbated by a quickly shifting evidence base and misinformation,” the report reads in part.