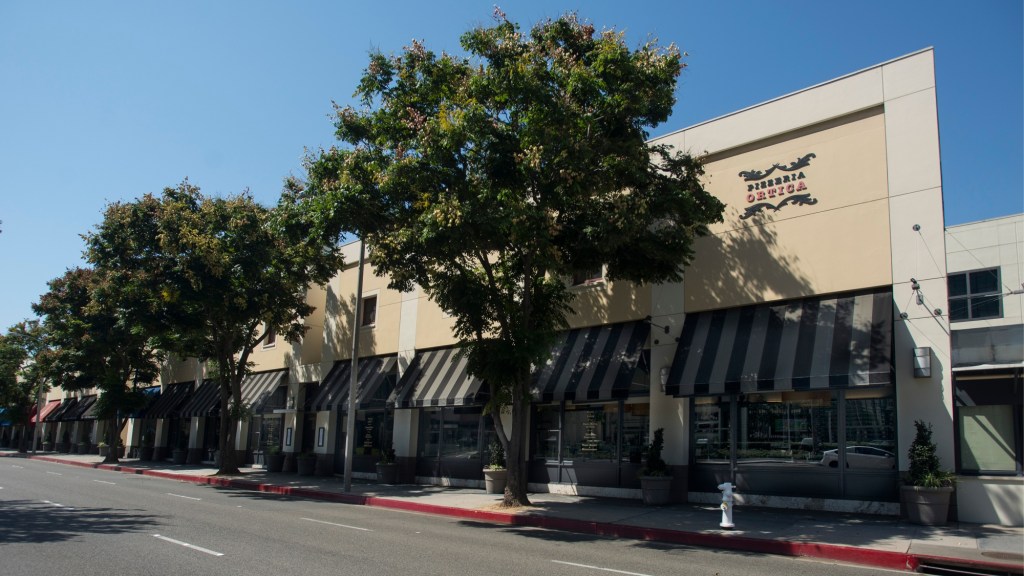 The Orange County Board of Supervisors unanimously approved a $1.7 million settlement this week to resolve two class-action lawsuits brought by restaurant owners looking to recoup fees paid to the state and county despite during the COVID-19 pandemic despite government-mandated closures and reduction in services.

In January 2021, Pizzeria Ortica, which has since gone out of business, filed a class action complaint against the county, the Orange County Health Care Agency, and the California Department of Alcoholic Beverage Control (ABC). In June 2021, an almost identical complaint was filed by Darya Restaurant against the county and ABC.

The complaints alleged businesses continued to pay their health permit fees and license fees despite being closed, or having extremely limited service, during the pandemic.

Both cases were coordinated and the total settlement of both was $1.7 million. Up to $1.273 million of the settlement, after legal fees are paid, will be given back or credited to restaurants.

The County did have a fee deferral program in place and for restaurants which may have taken advantage, a credit against those fees owned will be given.

“Orange County has joined a growing list of California counties and agencies doing the right thing,” said plaintiff attorney Brian Kabateck in a statement. “The counties received state and federal. Coronavirus relief money, so it makes sense for them to step up and reimburse restaurants for services they couldn’t use.”

The Orange County Health Agency declined to comment further. A spokesperson for ABC said the action involving ABC remains pending in the court of appeal and the department cannot comment on current litigation.

“Great restaurants provide meaningful work and purpose to thousands of our residents, and I’m thrilled that we can provide additional financial relief to our hardworking local business owners,” said Orange County Supervisor Katrina Foley in a statement.